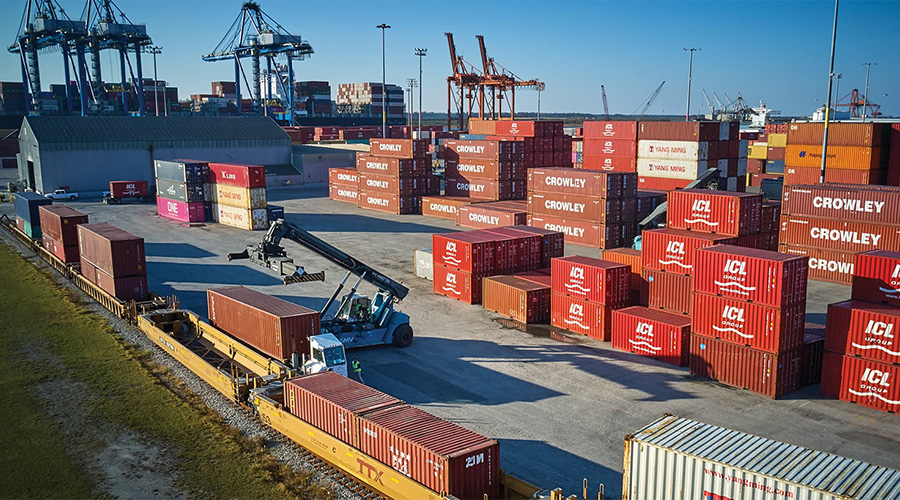 Bombardier Transportation and joint venture partner BCP, working in partnership with CSR Puzhen, announced trams equipped with Bombardier technology have entered revenue service in Suzhou, China. The vehicles are produced by CSR Nanjing Puzhen Co. Ltd.  under a technology license agreement concluded in July 2012 with Bombardier Transportation. The order for 18 low-floor, five-module trams was awarded to CSR Puzhen in December 2012.

The transfer of AREVA TA's Command and Control for Transportation (CCT) activity to Alstom Transport was completed on Oct. 31, marking the conclusion of a process of information sharing and consultation with employee representative bodies of the concerned entities, according to an Alstom press release. Alstom will take on the CCT employees as part of its signaling division. “The industrial and labor relations plan proposed by Alstom Transport will offer the employees involved the opportunity to work in an environment that will be conducive to the development of their skills and one that has good prospects for growth," said Carolle Foissaud, chief executive officer of AREVA TA.

RailTerm announced the appointment of Jean Lauzon as senior vice president. Lauzon has more than 40 years of experience managing in a railway environment, including in maintenance, project oversight, design and rail traffic control operations. He has held senior positions at CN, VIA Rail Canada Inc. and Hatch Mott MacDonald. At RailTerm, Lauzon will support the firm's operating leaders. His appointment is part of the company's effort to manage business growth, according to a company press release.

FreightCar America Inc. reported third-quarter net income of $6.4 million, or 53 cents per share, on revenue of $190.3 million compared with a net loss of $900,000, or 8 cents per share, on revenue of $75.9 million in third-quarter 2013. "Strong market conditions resulted in record quarterly orders of 7,375 rail cars, which raised our backlog to over 13,500 rail cars, valued at approximately $1.1 billion," said FreightCar America President and Chief Executive Officer Joe McNeely in a press release. "Our backlog includes 3,700 coal car rebuilds and over 8,900 new non-coal cars, reflecting the significant progress we have made in our product diversification strategy. We continue to expect to deliver approximately 7,000 rail cars for the full year."

Jaidev Sankar has joined HNTB Corp. as a project director and vice president in the firm's New York City office. Sankar has extensive experience in rail-transit construction programs throughout the northeast United States, including work on the design and construction of Metropolitan Transportation Authority’s Second Avenue Subway program. At HNTB, Sankar will work on the design and construction of rail and transit projects and related underground structures.