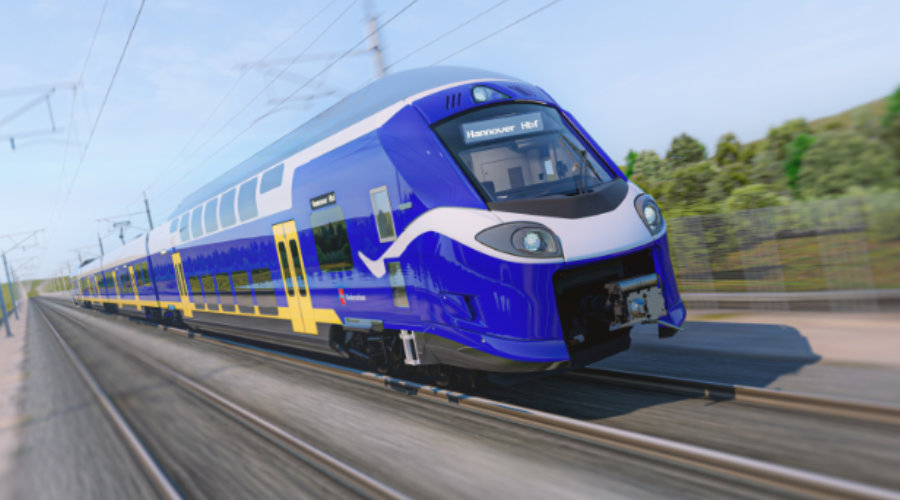 Alstom announced it will deliver a fully integrated traffic management system for New Zealand's KiwiRail network. The new Iconis system will improve the way KiwiRail's network operates by providing greater network safety, security and resilience, Alstom officials said in a press release. The system will accommodate expected increases in ridership in Wellington and Auckland, and could also be used in New Zealand's export industry as a freight-line application. This is the first major contract Alstom has secured in the country. The system will be deployed across a three-year period.

Meanwhile, Alstom also announced its Coradia iLint train traveled 730 miles across Germany without stopping to refill its hydrogen tank. The vehicle only emitted water and low levels of noise on the journey from Bremervorde to Munich. Alstom has been contracted to deliver 27 of the trains for use in the Frankfurt metropolitan area and 14 trains in Lower Saxony. It's also building six Coradia Stream hydrogen trains in Lombardy, Italy, with an additional option for eight more vehicles.

Rail Vision announced the completion of a pilot program with Rio Tinto Iron Ore to deliver the AutoHaul project, the world's first automated, long-distance, heavy-haul rail network. Testing began in Pilbara, Australia, in May as part of the company's contract with Hitachi Rail, the lead project technology partner. Rail Vision is looking to expand the long-term pilot with Rio Tinto and evaluate additional use cases for the project, said Rail Vision CEO Shahar Hania in a press release.