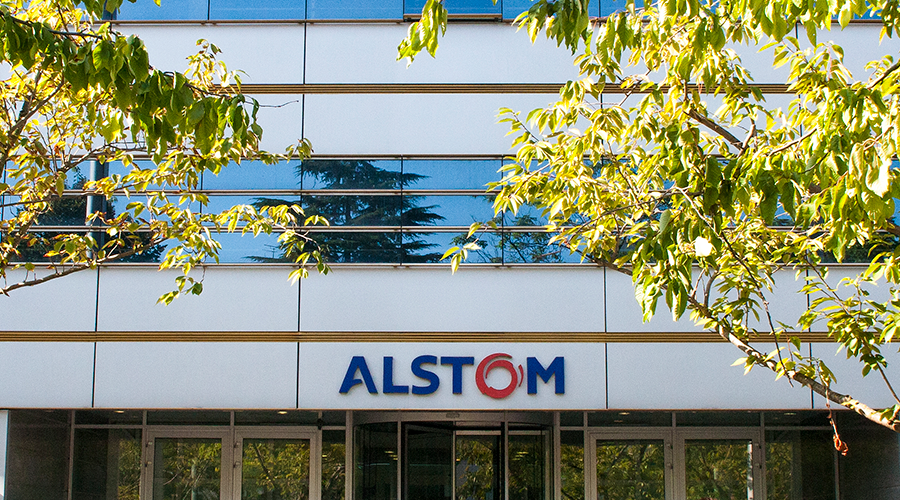 Alstom has signed a sale and purchase agreement with Bombardier Inc. and Caisse de depot et placement du Quebec (CDPQ) for the acquisition of Bombardier Transportation. The price range for the acquisition of 100 percent of Bombardier Transportation shares was revised and reduced by $355 million to be between $6.5 billion to $6.98 billion. The proceeds are likely to amount to up to $6.3 billion, Alstom officials said in a press release. Following positive progress on an antitrust regulation process, the closing of the transaction is expected for first-quarter 2021.

Transdev promoted Laura Hendricks to chief executive officer of Transdev U.S. Hendricks previously served as president of Transdev Services. Prior to joining Transdev in 2019, she held executive leadership roles at Coach America, Paint Drop, Merry Maids, Cintas and FedEx. Hendricks succeeds Dick Alexander, who has served in the role on an interim basis since March. Alexander was named special adviser to Thierry Mallet, CEO of the global Transdev Group. In this role, he will focus on strategic projects aimed to expand the company’s global business via acquisitions and partnerships, Transdev officials said in a press release.

Siemens Mobility entered into a 20-year technical support and material management contract with the North County Transit District in California for the agency's fleet of Siemens Charger locomotives. Under contract terms, Siemens will provide two full-time on-site employees for technical expertise, materials management and engineering support. The nearly $29 million contract includes base services with optional overhaul services to be performed on a task order basis, in a total amount not-to-exceed $47 million, Siemens officials said in a press release.

Savage added Donald Stebbins as a member of the company’s board of managers. Stebbins has served on a number of boards and as chief executive officer of Superior Industries and Visteon Corp., in addition to other leadership roles in the automotive industry and financial services sector. Stebbins currently serves on the boards of Snap-on Tools and Kaiser Aluminum.