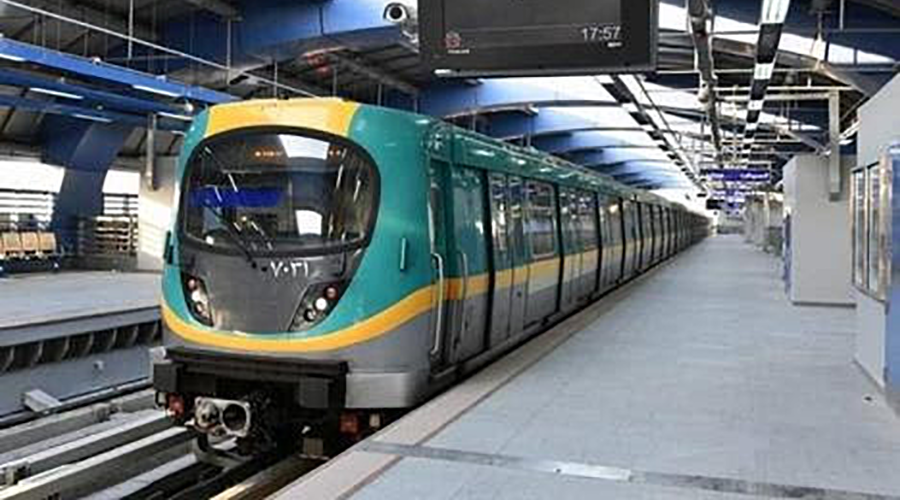 TRAC Intermodal announced that President and Chief Executive Officer Jennifer Polli will leave the company on Sept. 1. TRAC did not announce the reason for the departure. Daniel Walsh, formerly president of the Last Mile business at XPO Logistics, will replace Polli as president and CEO. Polli joined the company in 2012, and was promoted to CEO in 2018. She lead the company through its sale to Stonepeak Infrastructure Partners earlier this year and guided the company through unprecedented challenges brought about by the COVID-19 pandemic, TRAC officials said in a press release.

Alstom has supplied, tested and commissioned part of Cairo Metro Line 3 Phase 4 from Heliopolis to Adly Mansour, Egypt. In 2015, the National Authority for Tunnels (NAT) awarded Alstom, as a consortium leader, a contract to provide system and subsystem design, installation and commissioning for signaling, centralized control and telecommunication systems for the Line 3 Phase 4A project. NAT also awarded Alstom, as a member of the G3 Power Supply Consortium, a contract for the design, supply, installation and commissioning of a power traction system. In 2017, an Egyptian joint venture serving as the main contractor awarded Alstom a sub-contract to extend the Cairo Metro Line 3 with additional four stations and a main depot. Meanwhile, Thales provided telecommunication and integrated supervision systems for Cairo Metro’s Line 3 Phase 4B.

Industry-Railway Suppliers Inc. (IRS) launched a new e-commerce website to further simplify the approach to supplying railroads in the United States and Mexico with specialty tools and heavy equipment online. Customers can now order tools and equipment directly from their computer, or from their smartphone, IRS officials said in a press release.

Zhengzhou Metro in China awarded a contract to Thales SEC Transport (TST) to provide its TSTCBTC ®2.0 signaling system for the city’s Metro Line 6 Phase 1 project. The Phase 1 project is one of the key projects in the city’s urban rail transit construction, TST officials said. The project will be running on TSTCBTC ®2.0, with dual communication-based train control architecture.