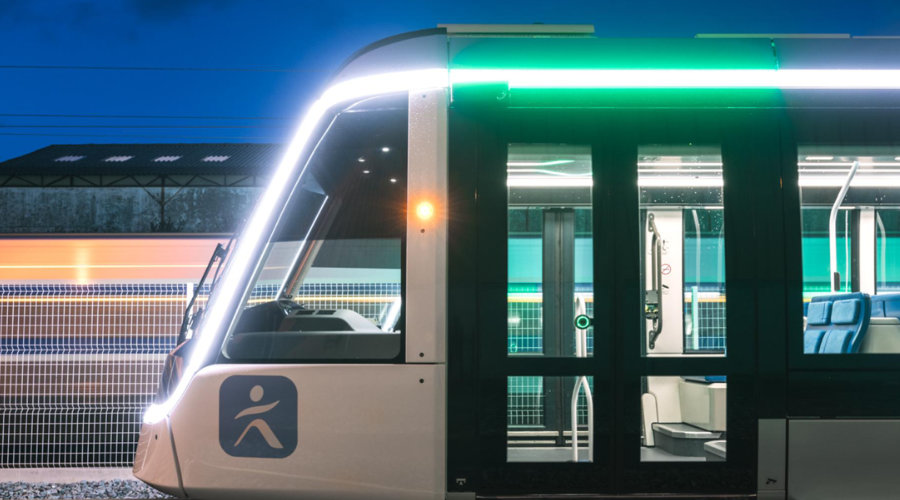 Alstom’s "lumiere" tramway, from its Citadis line, went into commercial service on the No. 9 Tram line that now connects Paris to Orly-Ville in 30 minutes.The T9 line Citadis X05 can transport up to 314 passengers. Starting this year, 80,000 passengers are expected on the line, according to an Alstom press release.

STV Inc. has promoted Paul Bobby to vice president. Bobby has more than 20 years of experience supporting the design and construction of railroad improvements. A respected manager and railroad engineer, his leadership has contributed to the success of the firm's national freight-rail practice, STV officials said in a press release. In his current role, Bobby serves as the deputy manager for project implementation of Metra's five-year, $2.5 billion capital program.

Icomera Chief Executive Officer Magnus Friberg has been accepted into the Forbes Technology Council, an invitation-only community for world-class technology executives. He was vetted and selected by the Forbes review committee based on the depth and diversity of his experience. Criteria for acceptance include a track record of successfully impacting business growth metrics, as well as personal and professional achievements, according to an Icomera press release.