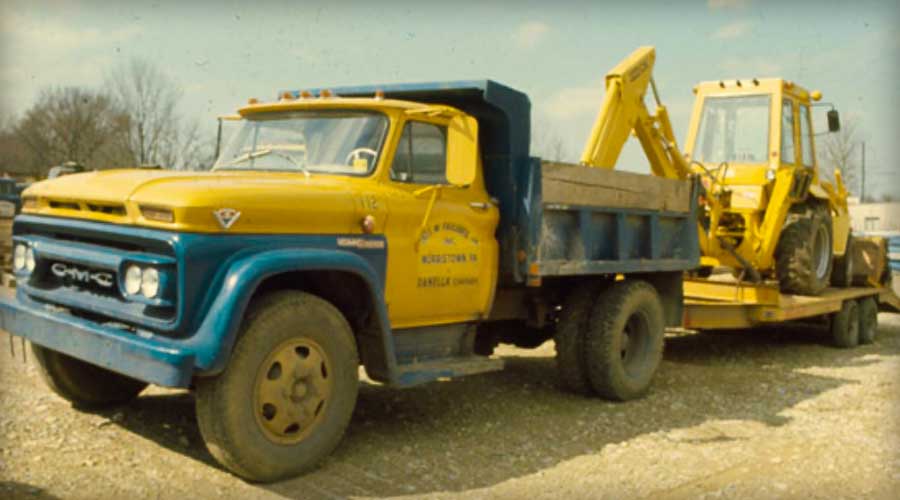 Advanced Rail Systems has been working with Ferrocarril del Pacifico S.A. FEPASA to automate its facility in Chile. The project includes the ARS solar charged YM-16 switch machine, Pathfinder software control and LED switch point indicators. Data radios were used for communication to the switches from the control center and axle counters were used for the train detection. This project is part of the ARAUCO Plant Modernization and Expansion plan.

Danella Cos. Inc. yesterday marked its 50th anniversary. In 1972, Jim Danella purchased Thomas W. Faulkner Jr. Inc., a utility construction company in Norristown, Pennsylvania. Danella then began building what would be known as Danella Cos. Inc. with the help of a few remaining Faulkner employees who stayed on. Since then, the company has grown from a small office/yard to creating a rental footprint in all 50 states and employing over 1,800 people across the country.