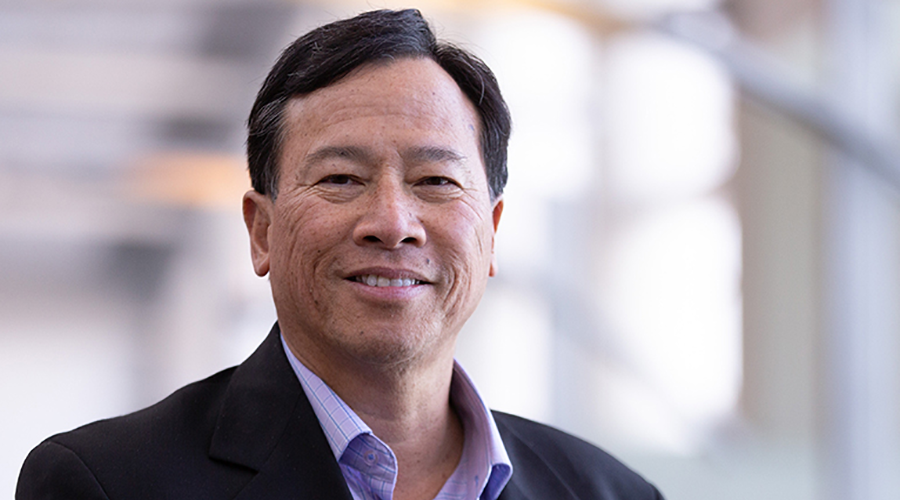 Missouri Gov. Mike Parson has appointed Sam Gladney as an interim commissioner to the Bi-State Development (BSD) Board of Commissioners. Gladney is a partner at the Gladney Law Group LLC. His appointment is effective through November 2023. He replaces Constance Gully, whose term expired. BSD oversees the Metro Transit-St. Louis light-rail system.

HDR promoted Sam Tso to transportation director of the West Region, which spans Montana to Utah and New Mexico to the Pacific coast, as well as Alaska and Hawaii. He will be responsible for project delivery oversight, recruiting, staff development and business development support, HDR officials said in a press release. Since joining HDR in 2018, Tso has served in several leadership positions. He is the principal-in-charge for the Honolulu High Capacity Transit Corridor project.

Hub Group has been recognized as the 2019 Intermodal Carrier of the Year by KBX Logistics and Georgia-Pacific. Hub Group earned the award by providing exceptional on-time performance (OTP), multiple modes and services and overall growth with KBX Logistics/Georgia-Pacific, company officials said in a press release. “Hub Group had a great year in 2019 and of the intermodal providers with whom we work, Hub Group performed first in 2020 from a volume standpoint,” said Paul Snider, president of KBX Logistics during a virtual KBX Annual Carrier Conference.