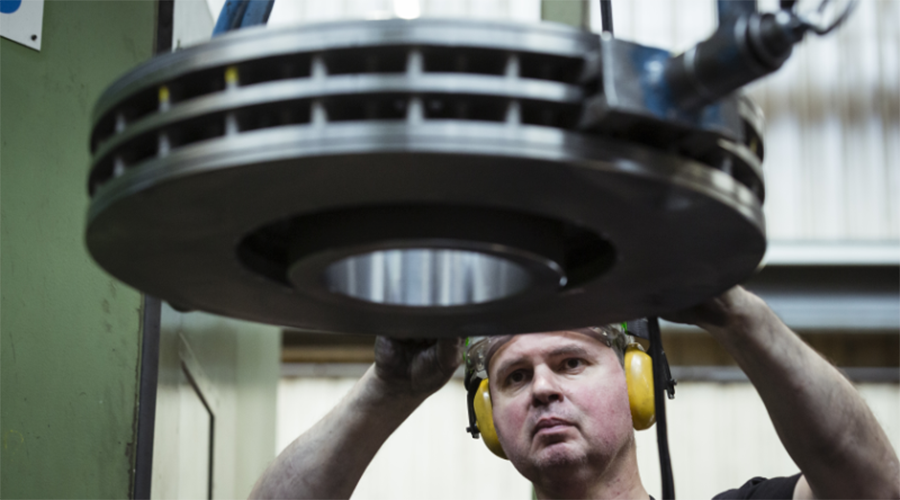 The American Railway Engineering and Maintenance-of-Way Association (AREMA) will hold its annual conference virtually Sept. 13-17. The meeting was changed to an online event to protect the health and safety of its attendees, AREMA officials announced in an email. The AREMA 2020 Virtual Conference & Expo will include nearly 80 technical presentations, keynote addresses from Kevin Brown and Tony Hatch, panel discussions and virtual meetings with exhibitors.

Alstom acquired Ibre, a French company focused on development, manufacture and supply of cast iron or steel brake discs for high-speed, intercity and regional trains. Ibre has been renamed Alstom Ibre and is now an Alstom subsidiary. The acquisition enables Alstom to reinforce internal capabilities regarding railway braking systems, which are essential to the overall dynamic performance of trains, Alstom officials said in a press release.

The League of Railway Women (LRW) announced two scholarship opportunities are open until July 10. LRW’s Connie Sumara Memorial Scholarship awards $2,000 to a woman pursuing a graduate or undergraduate degree and seeking to further her career in the rail industry. The Future of Railroading Scholarship awards $1,000 to a student pursuing a graduate or undergraduate degree with an interest in supporting the rail industry.