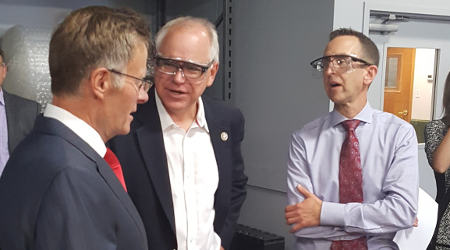 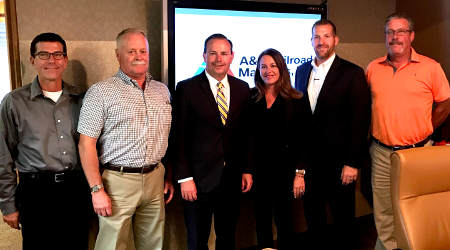 The visit included an overview of railroad operations in Utah and the freight-rail industry's legislative priorities, GoRail officials said in a press release.

In a meeting before the tour, the group discussed proposed rail regulations under consideration by the Surface Transportation Board and their potential impact on the country's rail network, GoRail officials said.

The regulations include "forced access," which would stifle rail companies' ability to invest in their network and operations, according to GoRail. 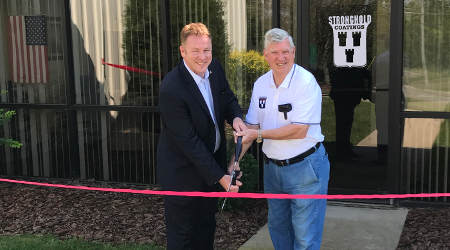 The 5,000-square-foot facility will house production for the company's MM1018 bridge and structural repair product, which is a polymeric metal material providing force-fit gap compensation.