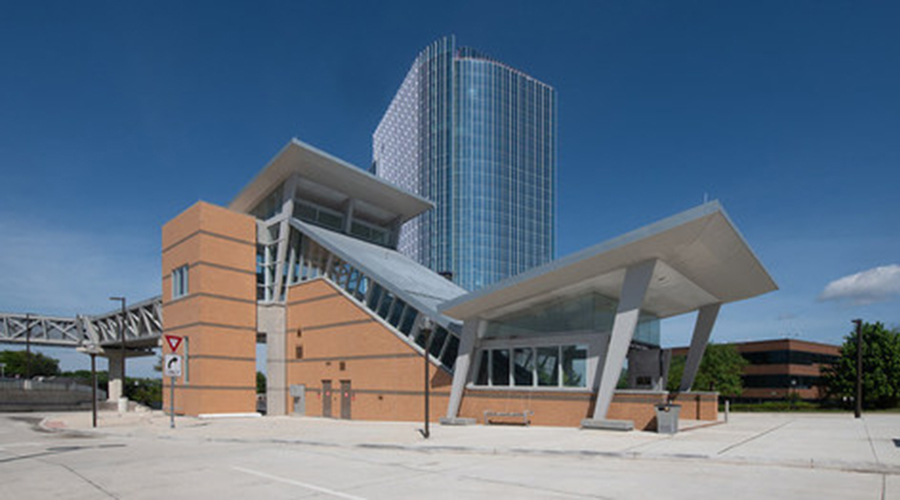 Capital Rail Constructors announced that it has achieved substantial completion on the Package A Silver Line Phase 2 project in Virginia. The milestone signifies the completion of construction of the project that extends the Metrorail system to Washington Dulles International Airport and beyond. CRC led the design-build efforts. The project is being managed by the Metropolitan Washington Airports Authority.

A fleet of 28 six-car Alstom Innovia monorail trains entered commercial service last month on Wuhu Rail Transit’s Line 1 in Anhui Province, China. The first of its kind in China, Wuhu’s new monorail will be elevated and equipped with GoA4, the highest level of automation available. The system enables the monorail to operate fully automated, without driver or attendants. The Innovia monorail platform, along with a total of 168 cars, was provided by Alstom’s Chinese joint venture CRRC Puzhen Bombardier Transportation Systems.