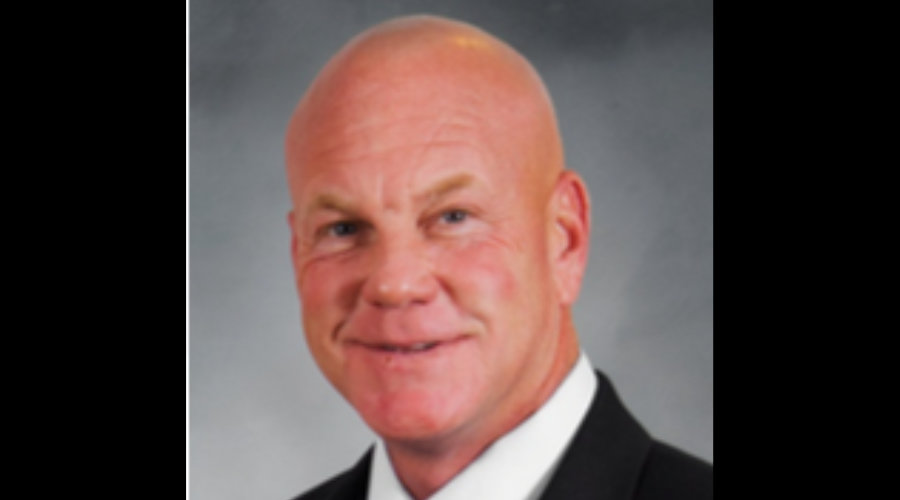 R. J. Corman Material Sales named Kelly McBee as its new director. McBee will be responsible for the commercial efforts, operations and key account management. He brings extensive experience in logistics and material handling as well as almost 20 years with R. J. Corman, where he has fulfilled several roles in increasing responsibility. From superintendent, he was promoted to the role of operations field assistant in 2012, and since 2014 he has been the general manager of material sales. McBee will continue to report to R. J. Corman Railroad Group Vice President of Operations John Langston.

Mitsui Rail Capital LLC (MRC) has named Kevin Cook to succeed Dan Penovich as president of the global rail-car leasing company. Cook has served the past two years as vice president of sales, marketing and business development. Penovich, who was instrumental in MRC’s entry into the tank car business, will serve as an executive adviser during the transition, which took effect Oct.1, according to a press release. Prior to joining MRC, Cook spent 17 years at Midland Manufacturing, a producer of railroad tank car safety valves and equipment.

AllTranstek recently restructured several departments, including in the fleet management group. “These moves will improve our service offerings and communications with our clients and better position AllTranstek for further growth,” said President Jeff Wilson in a press release. The changes involve the following: Allison Bernabei will transition from vice president of fleet management to business relationship manager on the client services team; Jay Kraska was promoted to director of fleet management; and Kelli Erkenbeck and Chec Morrow were promoted to account managers.

Wabtec Corp. will supply platform gates to Marseille’s metro automation project in France. Valued at 60 million euros, the deal is part of the city’s plan to upgrade and automate its local transport network. Wabtec’s Faiveley Transport, along with Eiffage Genie Civil Mediterranee and Eiffage Energie Systems Mediterranee, will supply Metropole Aix Marseille Provence with all the platform gates for lines 1 and 2 of Marseille NEOMMA that are being automated.

Invision AI, Thales and Metrolinx, the regional transportation agency for Ontario, last week announced the successful completion of the WinterTech program, an 18-month collaboration that enhanced situational awareness, safety enhancements and operational benefits through all weather conditions. Since January, a GO Transit train has been equipped with the system, operating in shadow mode on multiple lines in Toronto. It system collects data from various sensors, including radars, cameras and lidar, powered by cyber-secured 4G/LTE capabilities. The data was used to train the system to recognize obstacles and other hazards in all weather conditions, according to a press release.