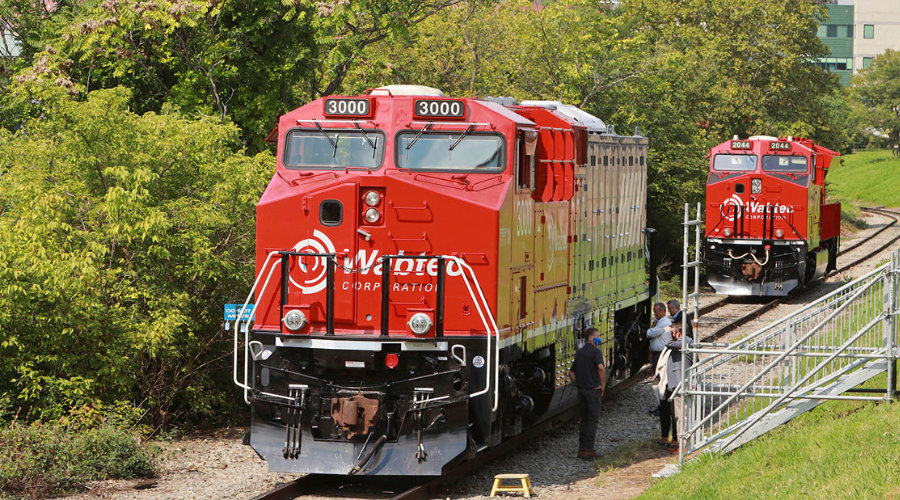 Roy Hill announced the purchase of Wabtec's FLXdrive battery-electric locomotive, the world’s first 100% battery, heavy-haul locomotive for the region and the mining industry. Roy Hill will receive the newest version of the FLXdrive battery-electric locomotive in 2023 with an energy capacity of 7 megawatt hours. It is an upgrade from the 2.4-MWh prototype tested in revenue service with a Class I earlier this year. The FLXdrive is anticipated to reduce Roy Hill’s fuel costs and emissions in percentage by double digits per train, according to a Roy Hill press release.

SNC-Lavalin has been appointed to deliver the United Kingdom’s most advanced signaling equipment test facility that will enable the railway’s modernization using next generation technology. Under the 10-year agreement with UK railway owner and operator Network Rail, SNC-Lavalin – in partnership with Multitel, a leader in European Train Control System (ETCS) equipment – will design, deliver and operate the National ETCS Test Verification Validation and Integration Laboratory that will help drive the deployment of the ETCS and European Rail Traffic Management System across the rail network.

Sofia Berger has been named executive leader of the transportation national business line at WSP USA, effective Sept. 20. As senior vice president and deputy director of Advisory since January, Berger has helped drive project performance and strategic growth for the national business line. She also serves as project manager for the New York Penn Station master plan. Berger will succeed Joseph Pulicare, who will retire at the end of 2021.