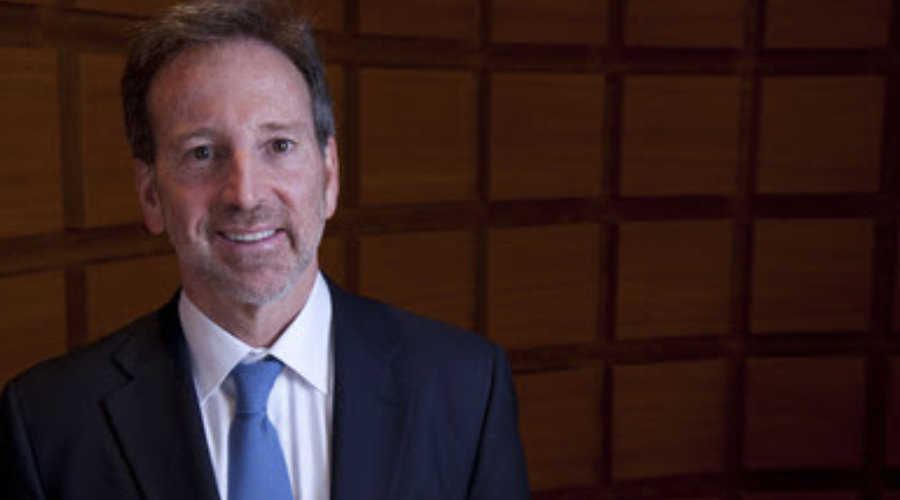 The Greenbrier Cos. Inc. announced Ambassador Antonio Garza and James Huffines have been elected to the company’s board, which has been increased to 12 members from 10. Garza served as U.S. ambassador to Mexico from 2002 to 2009. He currently serves as a director of Kansas City Southern, and is chairman of Kansas City Southern de Mexico. Huffines has more than 35 years of experience in banking and finance, most recently as chief operating officer for subsidiaries of Hilltop Holdings Inc.

ENSCO Inc. promoted Jeffrey Stevens to the new position of senior vice president of the ENSCO Surface Transportation Group (STG). The newly created group is comprised of the Applied Technology and Engineering Division, Railway Technology Division and subsidiaries ENSCO Rail Inc. and ENSCO Rail Australia Pty Ltd. STG will support further growth of ENSCO’s railway business and expansion into other modes of surface transportation. Stevens came to ENSCO 20 years ago, serving most recently as VP of the Applied Technology and Engineering Division, ENSCO Rail and ENSCO Rail Australia, according to a company press release.

Michael Baker International announced Kyle Kramer has joined the firm as vice president and Baltimore office executive. He will leverage his 17 years of professional experience to focus on expanding client relationships and implementing projects. Kramer is an experienced architect and project manager who most recently served as the operations manager for STV Inc.'s Mid-Atlantic building practice. Past clients have included the Maryland Transit Administration and Virginia Railway Express.