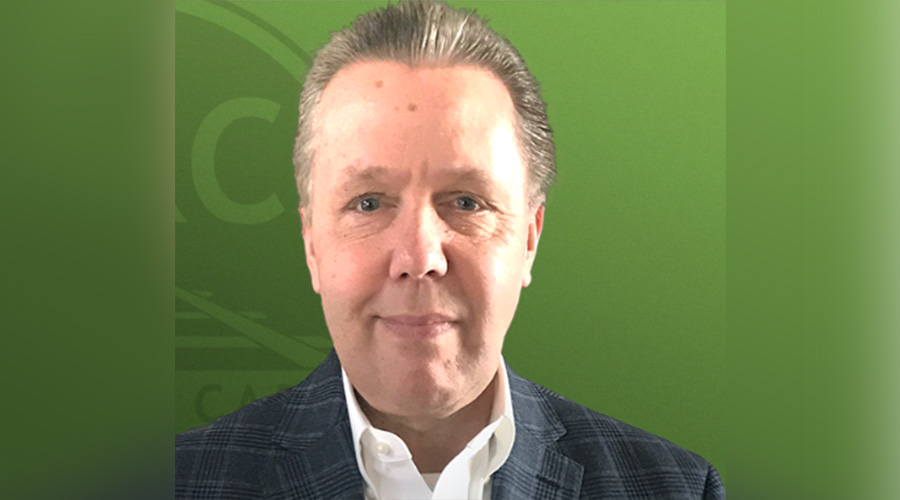 Procor Ltd. will provide rail-car repair and cleaning services at VIP Rail's Sarnia and Corunna locations in Ontario, under a new agreement between the two companies. The two facilities are at the center of Sarnia's chemical valley, which is surrounded by some of the largest refinery and petrochemical producers in Canada. VIP stores more than 1,400 rail cars with access to CN and CSX, and provides switching, storage, transloading and rail-car cleaning services.

Mitsui Rail Capital has added Jeff Rasmussen as a director of sales and marketing. He has more than 30 years of experience, including more than 20 in rail leasing. His efforts will focus on the upper Midwest, Pacific Northwest and western Canada. Prior to joining Mitsui, Rasmussen was vice president of rail-car leasing for CAI Rail. He previously held various positions at Professional Logistics Group, AllCapital Rail Management, CIT Group, Flex Leasing Corp. and Conrail.

Siemens Mobility is releasing a four-part "docuseries" showcasing the importance of American rail investment as it relates to economic recovery, job creation at all skill levels, the potential for digital transportation of the rail industry and the importance of the supply chain. The series highlights the "untapped potential" for rail in the United States, and notes the following points: 40 of the largest 100 cities in the nation do not have passenger rail; for every $1 billion spent on rail, 24,000 American jobs are created; hydrogen technology could decarbonize 99% of U.S. rail; and rail connects people with economic possibilities. Siemens released the first video on March 25 and will release the others on April 1, 8 and 12.