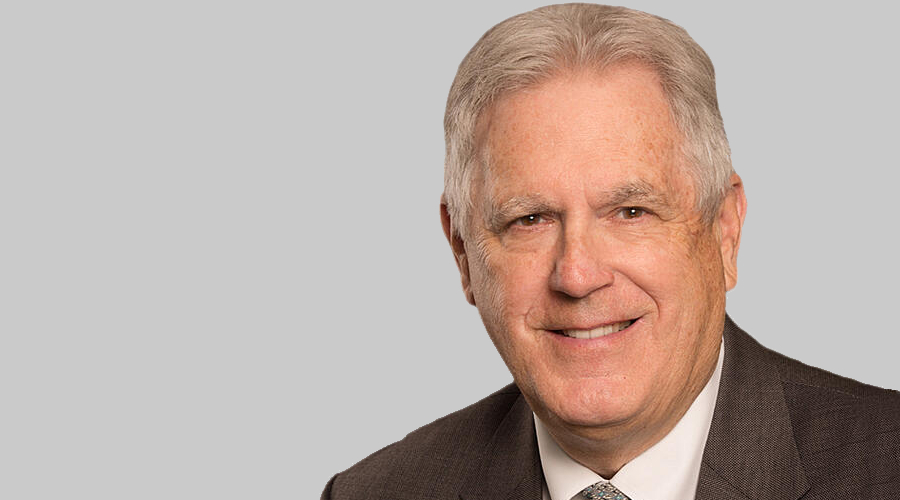 CHA Consulting Inc. has fully integrated and rebranded its recent acquisition Wolverton & Associates under the CHA brand. Wolverton & Associates was acquired in June 2019, adding about 100 employees with experience in transportation, traffic, land development and land surveying to the firm. Combining the firms has fueled growth in the Southeast and provided clients with a deeper bench of technical talent and expertise, CHA officials said in a press release.

Urban Engineers hired Mark Alisesky as senior project manager and mid-Atlantic regional marketer for rail and transit. Alisesky previously served as a national rail and transit market leader and regional service leader. He has more than 28 years of engineering experience, and has managed open end type contracts through Amtrak, the Pennsylvania Department of Transportation, the Southeastern Pennsylvania Transit Authority and other rail clients, Urban Engineers officials said in a press release.

The Unity Alliance, a partnership made up of Jacobs, CPB Contractors, UGL Rail and AECOM, has been selected by the government of Queensland to design a 6.3-mile rail line in Brisbane, Australia. The work entails design and reconfiguration of the rail network at either end of a new cross city tunnel, installation of supporting rail systems, integration of the new Cross River rail line into Queensland Rail’s existing network and seven station upgrades, Jacobs officials said in a press release.

Tealinc Ltd. is accepting applications for its 2020 scholarship program. The program will award two $1,000 scholarships to a student enrolled, or in the process of being enrolled, in a two- or four-year college, technical or trade school. The scholarships are open to anyone, but preference will be given to students interested in working in an industry that raises, manufacturers or produces goods, provides services, or is involved in transporting goods, including through rail operations.