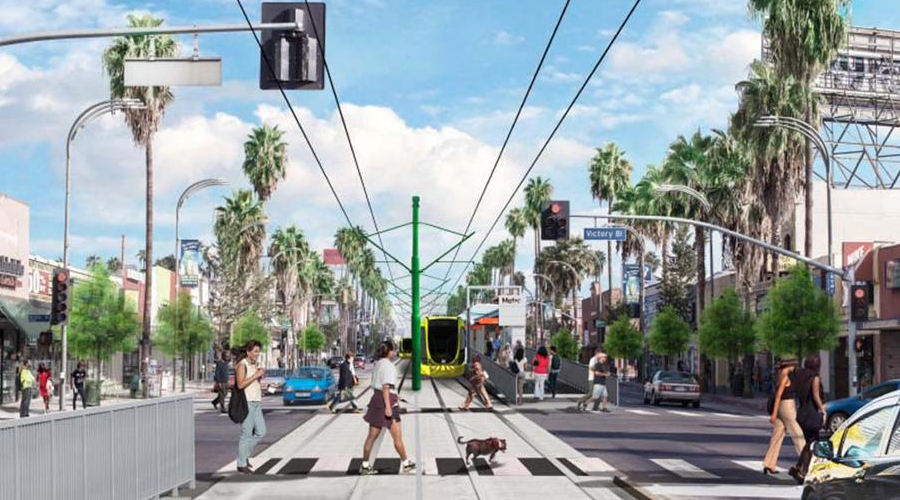 Deutsche Bahn awarded Nokia a contract to test and deliver a standalone 5G-based network for the automated S-Bahn rail operation in Hamburg, Germany, by 2021. The proof-of-concept project will test whether 5G technology is mature enough to be used as the connectivity layer for future digitized rail operations, Nokia officials said in a press release.

Alstom signed a $893 million contract with the Public Transport Authority of Western Australia to design, manufacture, test and maintain the next generation of C-series trains for Perth’s rail network. The trains will be delivered over seven years starting in 2022. The contract also includes options for 30 more trains and up to 10 years of additional maintenance. Alstom also will supply 20 additional Citadis trams to Angers Loire Metropole in Angers, France. The $61.4 million order is in addition to 17 trams that entered commercial service in 2011. The new trams will be delivered beginning in 2021, Alstom officials said in a press release.

Penn Machine was recognized as a top rail service provider by Commtrex in its Rail Services Directory. The list is complied based on user engagements in the directory and in Commtrex’s rail-car storage marketplace. The company has been selected for two consecutive years, Penn Machine officials said in a press release.