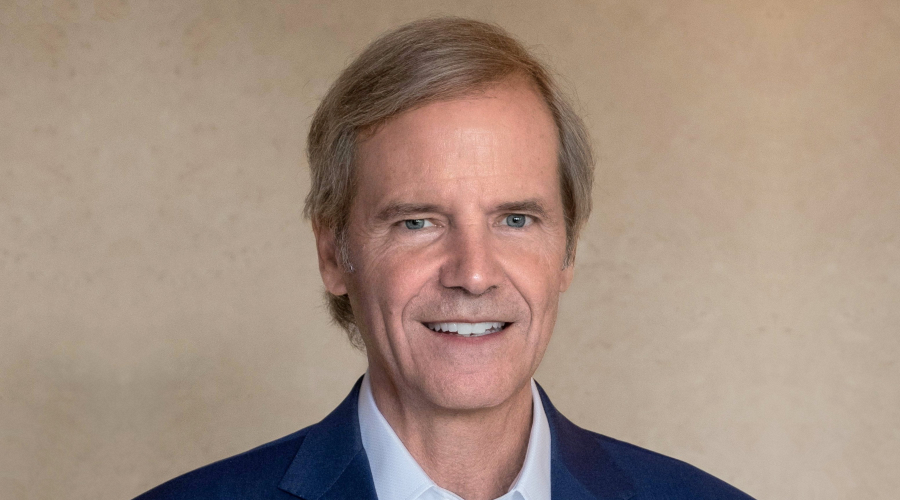 Trinity Industries Inc. President and Chief Executive Officer Timothy Wallace will retire after the company's board identifies a successor, Trinity officials announced in a press release. The board will consider internal and external candidates. Wallace has worked for Trinity for 44 years and became CEO and president in 1999.

Bombardier Transportation has appointed John Saabas head of engineering and technology. He will lead the company’s global technology and product development activities, as well as work to improve productivity, project execution and customer satisfaction, Bombardier officials said in a press release. Saabas has more than 30 years of engineering and manufacturing experience. Previously, he was president of Pratt & Whitney Canada, a manufacturer of aircraft engines and auxiliary power units.

Morrison Metalweld Process Corp. has hired Jacob Green as general manager of the western region to succeed Henry Castonguay, who retired as vice president of the western region in June. Green has owned and operated a management business consulting firm for many years, company officials said in a press release. Castonguay started his career with Morrison Metalweld in 1987 and served clients in 12 states for over 31 years.

The Railway Supply Institute (RSI) on Sept. 4 sent a letter to Congress urging members of the U.S. House and Senate Armed Services committees to preserve existing language in the National Defense Authorization Act that would bar taxpayer funds from being used to purchase rail cars from a Chinese state-owned or state-controlled company. “There are thousands of people employed by domestic passenger-rail manufacturers, but we are seeing unfair competition from Chinese state-owned enterprises threaten those jobs while undermining our national security in the process,” RSI President Mike O’Malley said in a press release.