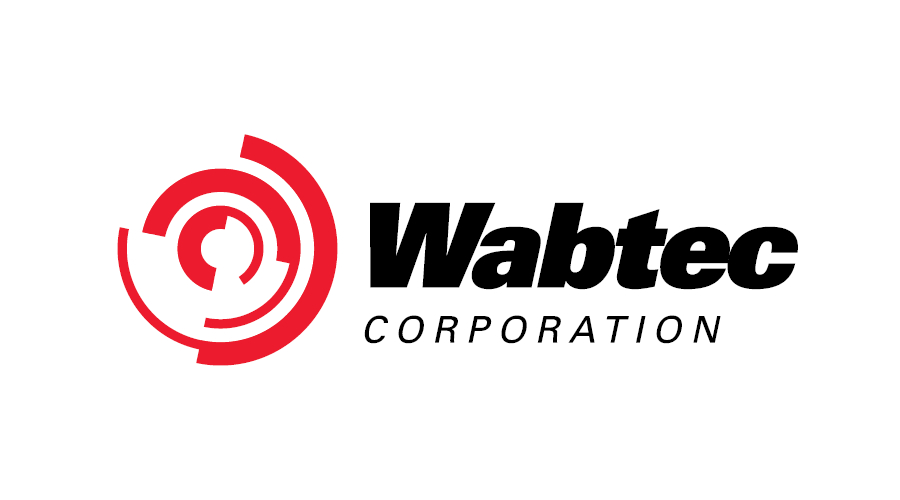 Rescar Cos. has appointed Andrew Schaffer as president of its plant division to oversee operations for Rescar’s six full-service plants in Texas, Pennsylvania, Georgia and Illinois. Schaffer brings 40 years of experience in the rail-car repair industry. Most recently, he was senior vice president and chief operating officer of Rescar subsidiary AllTranstek LLC.

Hub Group has broken ground on a second building at its headquarters in Oak Brook, Illinois, to accommodate up to 1,500 employees. The building will be located next to the existing building and connected by an underground walkway. Upon the building's completion in 2020, the company will apply for LEED Gold Certification, Hub officials said in a press release.

MUL Railcars Inc. has hired Thomas Clark as its regional vice president. Clark has over 30 years of experience in the rail industry, with specific expertise in leasing rail cars to the chemical, petrochemical, petroleum and agricultural markets, MUL Railcar officials said in a press release. Most recently, Clark served as VP of sales at GATX Corp.

Wi-Tronix LLC has announced that Wells Fargo Rail and New York & Atlantic Railway are the latest railroads to order its Violet Edge onboard system units, which recently surpassed 2,000 orders. The Violet Edge-connected event recorder, positive train control event recorder and digital video recorder are based on an Internet of Things platform designed specifically for the rail industry. The technology enables remote access to synchronized information in addition to a suite of analytic tools and actionable alerts designed to make rail operations safer, according to a Wi-Tronix press release.

Abloy USA has entered into a national distributor partnership with Anixter Inc. to expand its brand awareness in the critical infrastructure market. The agreement means more exposure for its mechanical and electromechanical high security products, such as its Protec intelligent key system product lines, Abloy officials said in a press release.