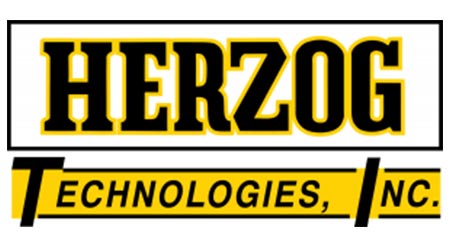 Ansaldo STS has forged a framework agreement with Rete Ferroviaria Italiana (RFI) worth about $74 million. The scope of work includes reconfiguring and upgrading Ansaldo STS systems in revenue service on RFI's network. The target systems are used both on RFI's conventional and high-speed rail lines in Italy.

The Andersons Inc. has completed its acquisition of Lansing Trade Group LLC. in a cash and stock deal valued at $324 million. The transaction closed Jan. 1. The Andersons paid $201 million in cash, which included an initial working capital adjustment of $33 million, and issued 4.1 million unregistered shares valued at about $123 million. The transaction results in the consolidation of Thompsons Ltd. of Ontario and related entities that were jointly owned by Lansing and The Andersons. Most of Lansing's business operations will be merged with the business of The Andersons Grain Group in The Andersons Trade Group, a new division. The combined operation will be jointly led by Corey Jorgenson as president of assets and originations, and by former Lansing President and Chief Executive Officer Bill Krueger as president of commodities and merchandising.

Cubic Corp. announced it acquired GRIDSMART Technologies Inc. for $87 million in cash, subject to customary adjustments. GRIDSMART specializes in video detection systems and provides a differentiated video tracking solution to the intelligent traffic systems market. The company’s Bell Camera is the world’s first single-camera solution for intersection actuation, data collection and situational awareness, Cubic officials said in a press release. In 2019, GRIDSMART is anticipated to generate about $35 million in sales for Cubic, which is financing the transaction from its existing credit facilities.