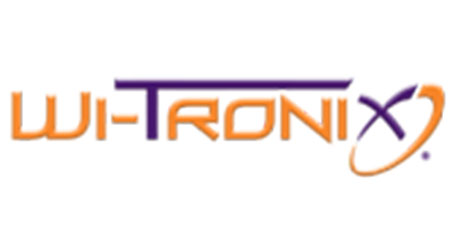 Swedish rail company Hector Rail AB has ordered 15 Vectron alternating-current locomotives from Siemens. The units will be used for heavy freight and timber transport in Sweden and Norway. To bridge short stretches without overhead power lines, the locomotives will feature a diesel power module with radio remote control on board, Siemens officials said in a press release. The units, which have a top speed of 124 mph, are equipped with the European Train Control System and the ATC2-STM train control system. Delivery is expected to begin in spring 2018.

Alstom last week performed the first test run of its Coradia iLint hydrogen train at 50 mph on a test track in Salzgitter, Germany. The four-week test runs are aimed at confirming the energy supply system's stability based on coordinated interaction between the vehicle's drive, fuel cell and battery, according to an Alstom press release. The company is testing braking power to check the interface between the pneumatic and electric brakes. The unit is the world's only fuel cell passenger train, Alstom officials said. The company will carry out an "extensive test campaign" in Germany and the Czech Republic before the Coradia iLint performs its first passenger test runs in 2018.

Holland LP has named Mike O'Grady chief operating officer for the company's maintenance of way operating groups, which include divisions for mobile welding, thermite welding, fixed-plant welding, turnkey solutions and track measurement. O'Grady started his career as an engineer in the petroleum industry. Most recently, he served as director in consulting firm KPMG's procurement and operations advisory practice.

HNTB Corp. has promoted HNTB Vice President Rob Troup to transit and rail market sector leader for the firm's Northeast division. He will focus on client development and manage engineering and design for rail and transit projects in the region, HNTB officials said in a press release. Troup has more than 35 years of experience in public transportation, including managing high-density transit design, operations, maintenance and construction in urban environments such as the Northeast Corridor. Troup joined HNTB in 2016.