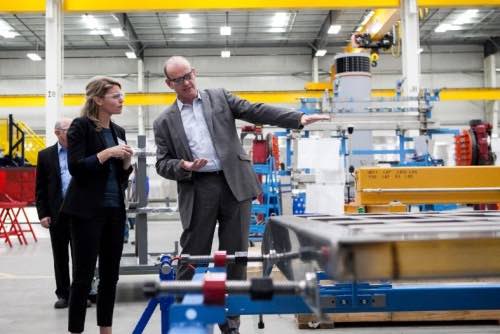 During the March 25 visit, Feinberg observed the first fully produced diesel-electric Charger locomotive, which will now move into testing, Siemens officials said in a press release.

She also viewed a Siemens-built Amtrak electric locomotive slated to operate along the Northeast Corridor.

The Sacramento plant has been in operation for more than 30 years and employs more than 800 people. Workers at the 583,000-square-foot facility are currently engineering and building electric locomotives for Amtrak and the Southeastern Pennsylvania Transportation Authority, new diesel-electric Charger locomotives for departments of transportation in several states, light-rail vehicles for four cities, and high-speed train sets for All Aboard Florida's Brightline service.

To meet growing demand, Siemens recently opened a new 125,000-square-foot expansion of the plant and plans to hire 200 manufacturing positions over the next 18 months. 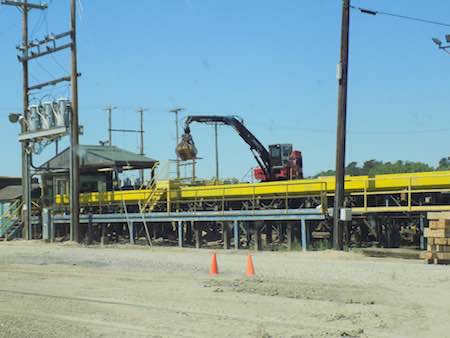 During the visit, the group advocated for support of the Building Rail Access for Customers and the Economy Act (BRACE), which would make permanent the 45G short-line track maintenance tax credit. The federal legislation would allow small freight railroad's to increase their investments to upgrade and expand infrastructure, REMSA officials said in a press release.