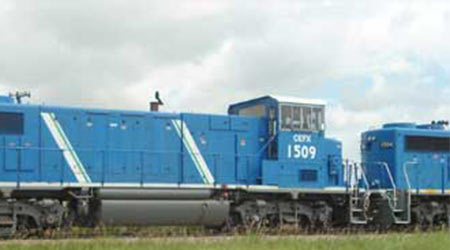 The short line is owned by the Seaboard Overseas and Trading Group. The day-to-day operations now are overseen by Watco General Manager Carter Stewart, who manages a team that includes retired Canadian Pacific workers.

With the line owned by a third party, the operating arrangement is similar to how the holding company manages operations in western Australia for CBH Group, Watco officials said.

“As with the Australia operation, grain is the key commodity, but the difference in this situation is that are plenty of opportunities to bring in a variety of commodities to enhance the diversity of the line,” they said in the newsletter.