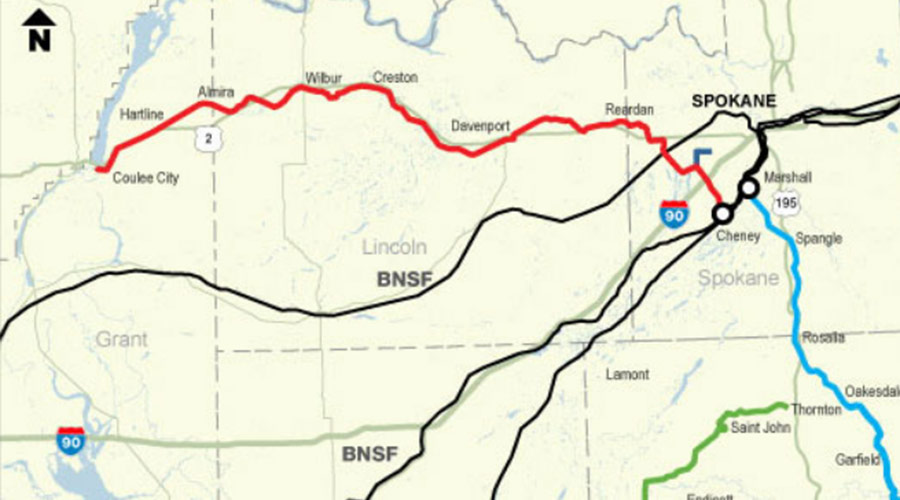 WSDOT selected Omaha Track through a competitive evaluation process following a request for proposals to operate the railroad's P&L branch. After an agreement is signed this summer, the Omaha-based contractor will operate the branch line that runs between the Idaho state line near Pullman and Marshall, just south of Spokane, WSDOT officials said in a press release.

The longest short line in the state, the PCC serves five counties: Grant, Lincoln, Spokane, Adams and Whitman. The P&L branch is one of three in the PCC rail system.