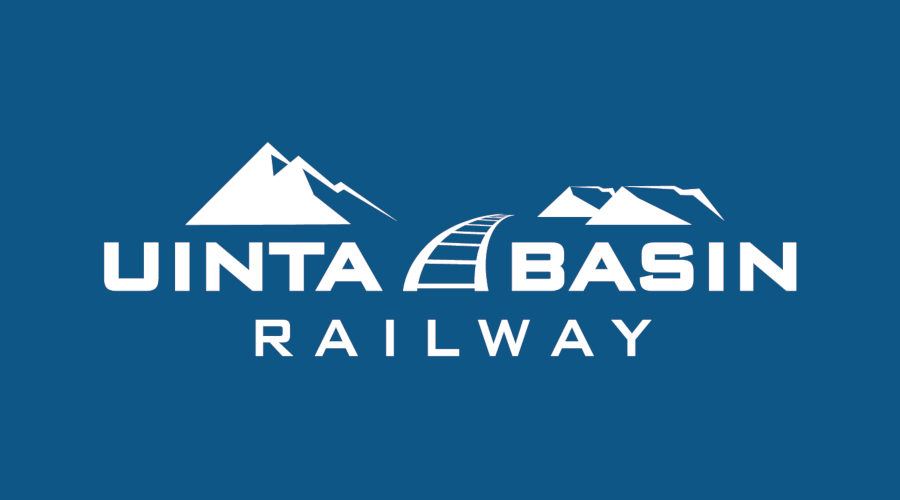 The Seven County Infrastructure Coalition Board in northeast Utah, last week agreed to add a new preliminary route to the environmental study underway for the proposed Uinta Basin Railway.

The coalition will ask the Surface Transportation Board (STB), the federal agency conducting the study, to consider the newly proposed route as the coalition's preferred route, coalition officials said in a press release.

Dubbed Whitmore Park, the new route would lessen the impact on property owners by shifting the proposed railway south, closer to Emma Park Road, and farther from homes in the Emma Park and Duchesne Mini Ranches areas, they said.

"We want property owners to know we are listening to their concerns and demonstrating our commitment to find solutions to reduce impacts while also providing a viable route for the Uinta Basin Railway that will help us solve the freight transportation needs in the Uinta Basin,” said coalition Executive Director Mike McKee.

The coalition is the project proponent of the proposed railway that would connect various industries to the national freight-rail network. Coalition officials anticipate construction on the railway would begin in 2022.