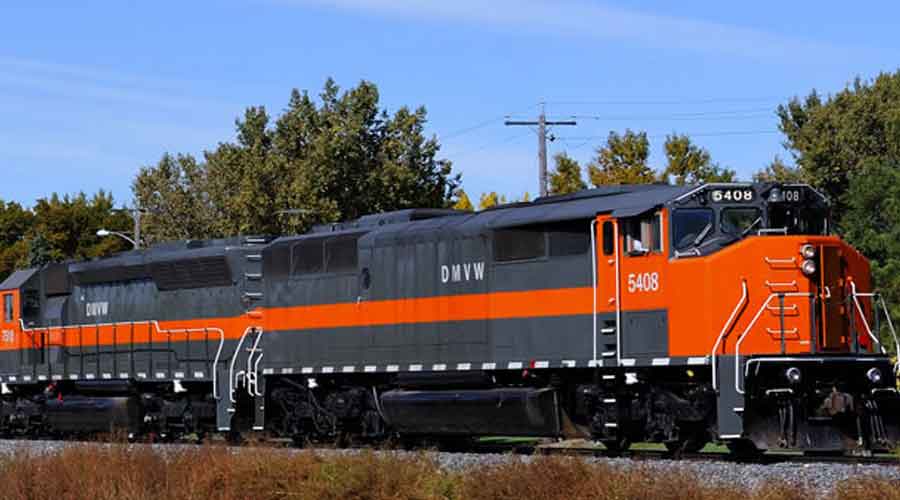 The Dakota, Missouri Valley and Western Railroad (DMVW) last week received approval from the South Dakota Railroad Board to install a switch and access to track on a state-owned rail line.

The project is necessary so that soybeans can be hauled by rail from the Wheaton Dumont grain terminal in Britton to the Ag Processing Inc. (AGP) plant on the east side of Aberdeen, South Dakota, according to a report on keoland.com.

The project is estimated to cost $1.4 million. Railroad and AGP officials initially sought a grant of $464,000 for what they described as the state's share of the project. However, board members suggested a loan instead. DMVW and AGP decided they would rather fully funding the project, the news site reported.