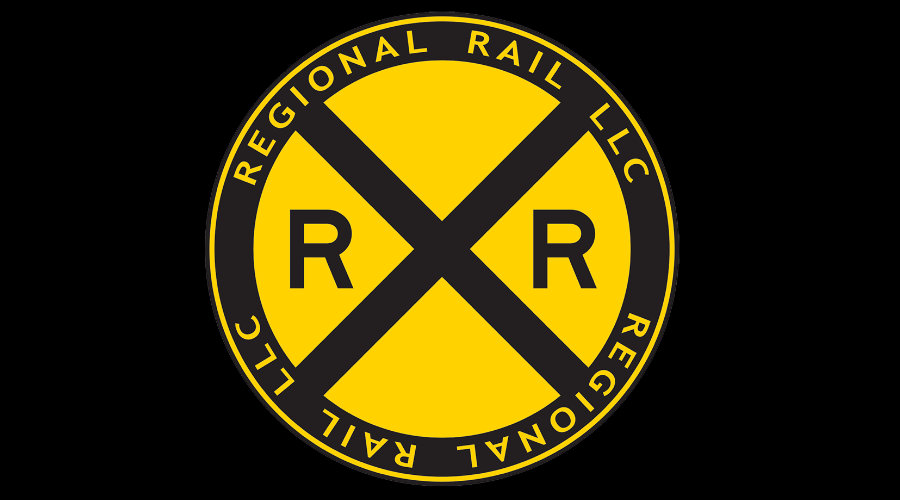 The partnership seeks to provide a framework to assess the environmental and energy efficiency of goods movement supply chains. Regional Rail will contribute to the partnership's savings of 336 million barrels of oil, $44.8 billion in fuel costs, 143 metric tons of carbon dioxide emissions, 2.7 million short tons of nitrous oxide air pollutants and 112,000 short tons of particulate matter emissions, Regional Rail officials said in a press release. That’s equivalent to eliminating the annual energy used in over 21 million homes in the United States, they added.

Launched in 2004, SmartWay provides tools to track and reduce emissions and fuel use during goods movement. The program has nearly 4,000 partners.

"We pride ourselves in being important pieces of the North American freight rail network and look forward to continuing our efforts to assist shippers in reducing their environmental impact on the communities in which we operate," said Regional Rail President and CEO Al Sauer.