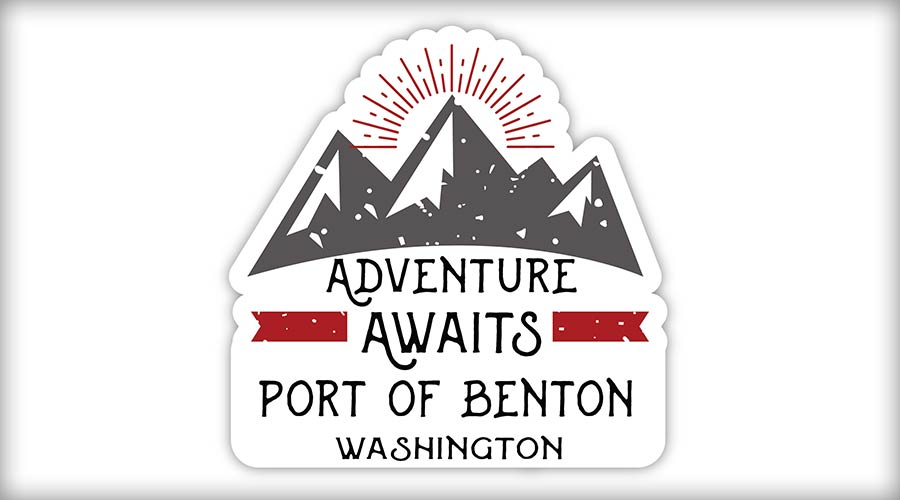 The Port of Benton in Washington recently terminated its lease with Tri-City Railroad Co. LLC as the operator of the southern connection rail network.

The port's 16-mile rail line runs between Center Parkway in Kennewick and Horn Rapids Road in north Richland, Washington. The lease termination follows a May ruling from a Benton County superior court that found Tri-City Railroad was in default of its lease agreement because the short line had not properly maintained the rail line, port officials said in a press release.

A final settlement agreement that established how the line operator transition would occur became effective June 17. As a result of the agreement, the port will begin to negotiate new leases ahead of becoming the primary lessor on Aug. 1.

The port currently is establishing a contract with RailWorks Corp. to coordinate rail inspections and maintenance on the line until a new line operator is secured. In addition, Advance Signal & Contracting LLC will assume signal maintenance and inspection duties on the line, port officials said.