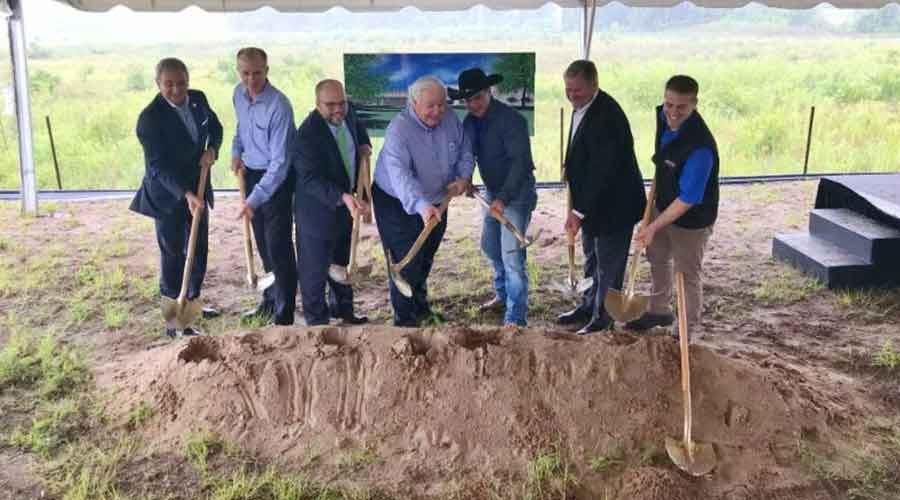 Frontier Logistics broke ground yesterday on a new warehouse facility that will support the handling of plastics and resin exports from the Port of Charleston in South Carolina.

The 550,000-square-foot facility will be built on 26 acres of the former U.S. Navy base in North Charleston, South Carolina. It will be served by Palmetto Railways, which will connect it to Norfolk Southern Railway and CSX routes, South Carolina Ports Authority (SCPA) officials said in a press release.

"Frontier plays an integral role in the handling of SCPA's plastics and resin business," said Jim Newsome, SCPA president and chief executive officer. "Charleston is the emerging pivot point for both export and import U.S. resin, and the Frontier Logistics expansion is a key component of the port's planned above-market volume growth."

Frontier Logistics has operations in South Carolina and Texas.