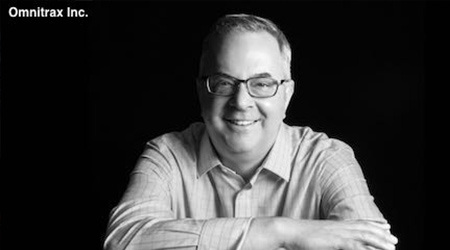 The Great Western Railway of Colorado (GWR), an affiliate of OmniTRAX Inc., is marking 115 years of service to northern Colorado.

The railroad has been honoring the anniversary in recent weeks, including sponsoring a free day at the Colorado Model Railroad Museum last month and donating copies of the book The Great Western Railway to public schools and libraries.

"What started as a means to bring sugar beets from field to factory has helped transform a once rural community into a leading industrial hub," said OmniTRAX Chief Executive Officer Kevin Shuba in a press release. "We are so fortunate to be part of the Great Western's story, and we want to use the 115th anniversary to give back to all the partners along the way who have made the railroad the success it is today."

To cap off the celebrations, the railroad will transport Santa to today's Winter Wonderland festival in the town of Windsor, Colo.

The railroad operates more than 80 miles of track and interchanges with Union Pacific Railroad in Greeley, Colo., and with BNSF Railway Co. in Fort Collins, Longmont and Loveland, Colo. GWR also is located near the Niobrara Oil Shale, according to the railroad's website.

Great Western has been an integral part of the state's industrial base for more than 100 years, and serves the 700-acre Great Western Industrial Park in Windsor on a daily basis. The park's developer is Broe Real Estate.