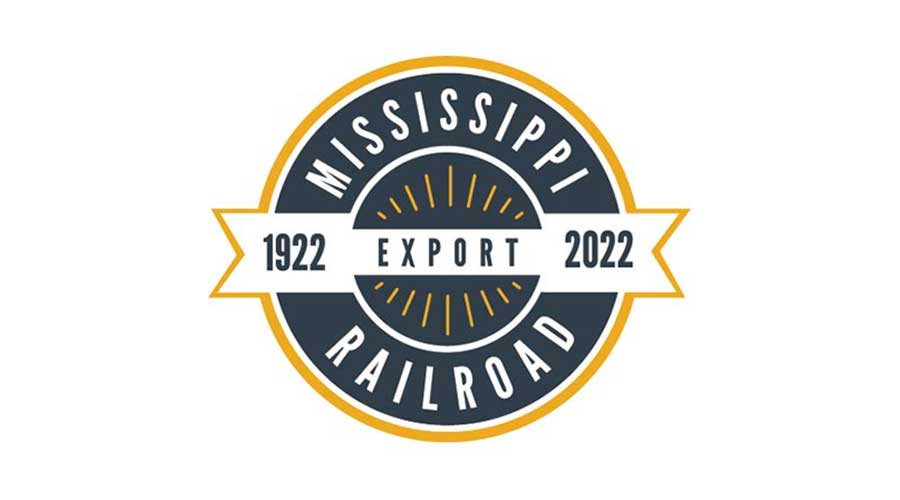 The Mississippi Export Railroad (MSE) is marking its 100th anniversary this year.

The short line began operations in 1922 after Gregory Luce purchased the Alabama & Mississippi Railroad and renamed it the Mississippi Export Railroad. Over the years, the Luce family has managed MSE, with Gregory Luce's great-great-granddaughter Kate Luce becoming the railroad’s president and CEO in 2017, according to the MSE website.

Headquartered in southern Mississippi along the Gulf Coast, MSE operates 42 miles of track and interchanges with CN, CSX, Norfolk Southern Railway and Kansas City Southern. It also handles switching operations with the Terminal Alabama State Docks and Port of Pascagoula.

MSE acquired one of Mississippi's first diesel-electric locomotives in 1940 as customer demand grew from nearby plants in the paper, fishery, chemicals and pet food industries. In the late 1990s, the railroad helped develop the Helena Industrial Park in Moss Point. The railroad’s only subsidiary — Alabama Export Railroad — began operations in Mobile in 2019, according to the MSE website.

MSE was recognized in 2011 by the Jackson County Chamber of Commerce through the Anchor Award, which is given to companies with exceptional customer service, efficiency and community leadership.