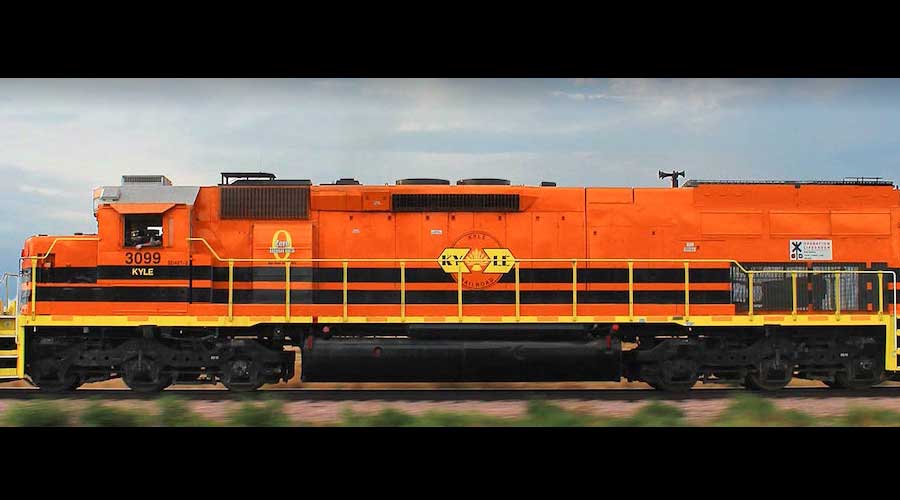 The program is intended to help improve rail access for businesses and preserve the condition of the state's rail network. This year, the total cost of the nine projects is $21.8 million. Construction is slated to begin in the third quarter, KDOT officials said in a press release.

"We received a great amount of interest in the program this year," said John Maddox, manager of KDOT's freight and Rail Unit. "This gave KDOT the opportunity to select projects that will make a significant impact in the shipping, agriculture and railroad industries."

In addition to the rail improvement projects, four major rehabilitation and rail replacing projects that receive a combined $11.2 million in state grant funds are under construction and expected to be completed in second-quarter 2021. Those projects, worth a combined $18.5 million, received funding under KDOT's 286,000-poundRail Upgrade Initiative, department officials said.

"The short line network in Kansas makes up 40 percent of the rail infrastructure across the state," Maddox said. "Short lines serve a vital role in keeping the Kansas agricultural sector and shippers connected to the Class I rail network. This connection keeps Kansas shippers connected to regional, national and international markets for Kansas products."

KDOT is investing $22.7 million through both grant programs.