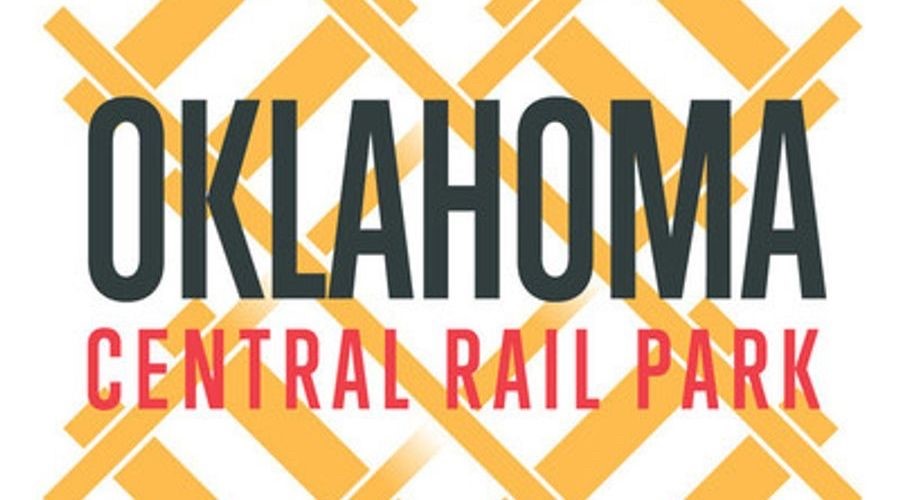 The rail park provides rail service to shippers who don't have a physical site located on a railroad, Jaguar Transport officials said in a press release.

When fully operational, the facility will be able to handle commodities that include agriculture, petroleum products and lumber. It is less than 2 miles from Interstate 40.

"The Oklahoma Central Rail Park is going to open up numerous opportunities to serve customers looking for easy access to Oklahoma City and the region," said Tim Enayati, senior vice president of commercial and industrial development at Jaguar.

The facility was most recently operated by Halliburton. It was built to offload sand used for hydraulic fracturing throughout the Anadarko Basin.

Jaguar will use the existing infrastructure and make any necessary expansions. Oklahoma is Jaguar’s third rail park operation. Based in Joplin, Missouri, the company also operates six short lines.