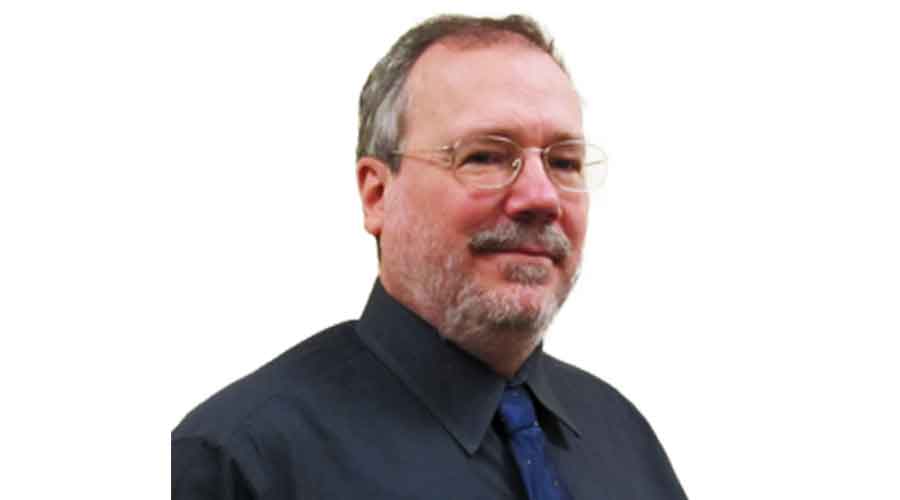 Hemphill led studies of the railway since 2014 as HDR Engineering Inc.'s director of railway consulting services. He has more than 38 years of railroad industry experience including the damaged Iraqi Republic Railways from 2005 to 2006.

"Mark's railway expertise, project management skills and his ability to navigate the nuances of public-private partnerships are a key asset to the Uinta Basin Railway project team and the project itself," said Brad Horrocks, co-chairman of the coalition.

Said Hemphill: "The railway will provide jobs, economic opportunity, and tax revenue that supports schools and public services, in an area of Utah isolated from the national railway network. The public-private partnership ... is the right team at the right time to build this railway."