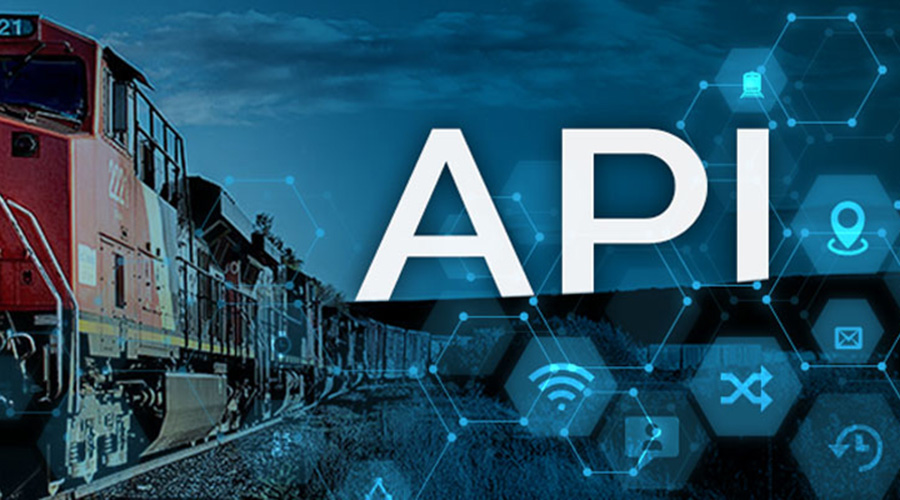 The collapse of the prices of global commodities, the shift from coal to natural gas and a strong U.S. dollar all combined to do a number on Genesee & Wyoming Inc.'s (GWI) fourth-quarter 2015 numbers.

"Our financial results for the fourth quarter of 2015 were consistent with our updated guidance, with adjusted diluted EPS of $0.85 down 24 percent versus last year, or down 21 percent excluding the impact of foreign currency," said GWI President and Chief Executive Officer Jack Hellmann in a press release. "Each of our three operating segments, North America, Australia and the U.K./Europe, continued to face weak shipments in most commodity groups with same railroad carloads down approximately 16 percent."

"The trends that made 2015 difficult show few signs of abating in 2016," Hellmann said. "In North America, we anticipate our operating income to be down slightly as sustained weakness in coal and steel shipments is expected to offset positive trends such as core pricing. In Australia, we expect a decline in operating income due to the recent closure of a manganese mine and continued pressure on our remaining iron ore business. In the U.K./Europe, we expect operating income to be flat, but to improve in the second half of 2016 after we complete the restructuring of the U.K. coal business."