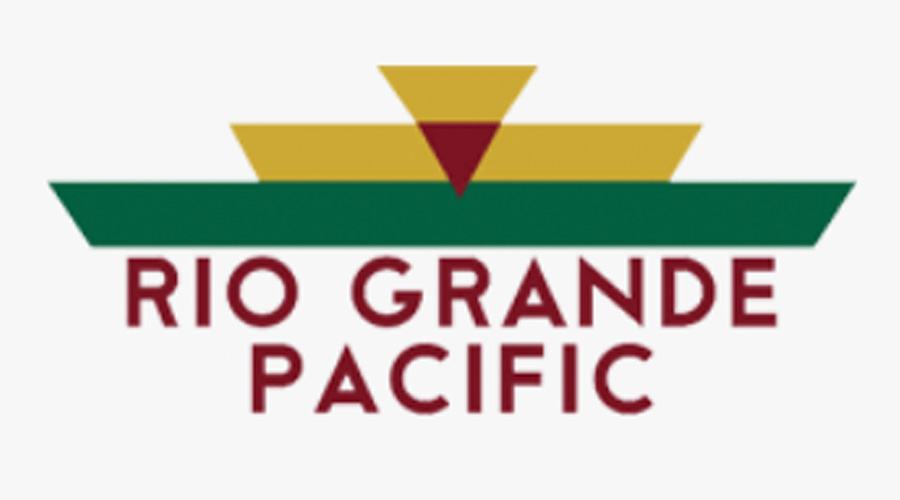 Colorado Midland & Pacific Railway Co. (CMP), a newly formed subsidiary of Rio Grande Pacific Corp. (RGPC), has entered into a commercial agreement with Union Pacific Railroad to lease the majority of UP's Tennessee Pass Line in Colorado, and has filed with the Surface Transportation Board to request authority to operate the line.

"We look forward to engaging in the transportation planning work already underway to determine how the Tennessee Pass Line might play a role. It's exciting to bring this additional option to the table," said CMP President Robert Bach.

CMP also intends to explore development opportunities for freight-rail services originating or terminating on the 163-mile line. Track and other infrastructure will require rehabilitation before any service can begin, CMP officials said.

Speculation that RGPC's interest in the Tennessee Pass is for the operation of crude-oil trains from Utah is false, CMP officials said.

"RGPC has no plan to operate oil trains over the Tennessee Pass," CMP's press release stated.