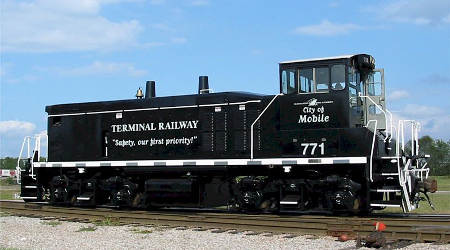 The American Short Line and Regional Railroad Association (ASLRRA) has announced the winners of its President's Safety Awards in the Southern Region.

The winners in each region are chosen based on their 2017 accident and incident reporting data.

The ASLRRA will announce President’s Safety Award winners in the Eastern and Central/Pacific regions later this month and in November.