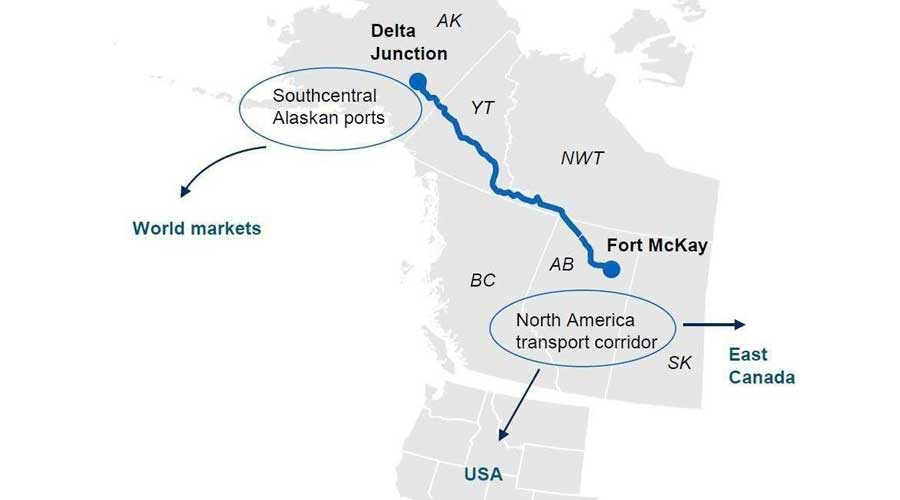 HDR will work with local contractors and subcontractors, including Quantum Spatial, a geospatial analytics company, and Lawson, a certified Indigenous owned and controlled surveying firm, A2A Rail officials said in a press release.

The surveying process is part of an accelerated development effort that will enable A2A Rail to engage in early field activity, such as land clearing, fencing and access road preparation in Alberta within the next three to six months, they said.

A2A Rail Founder and Chairman Sean McCoshen said the start of surveying activity marks a milestone in the company's progress toward construction.

"The new rail line will create new economic development opportunities for a wide range of businesses, communities and Indigenous communities in Canada and Alaska," McCoshen said.

A2A Rail hope to have the rail line operational in the mid to late 2020s.