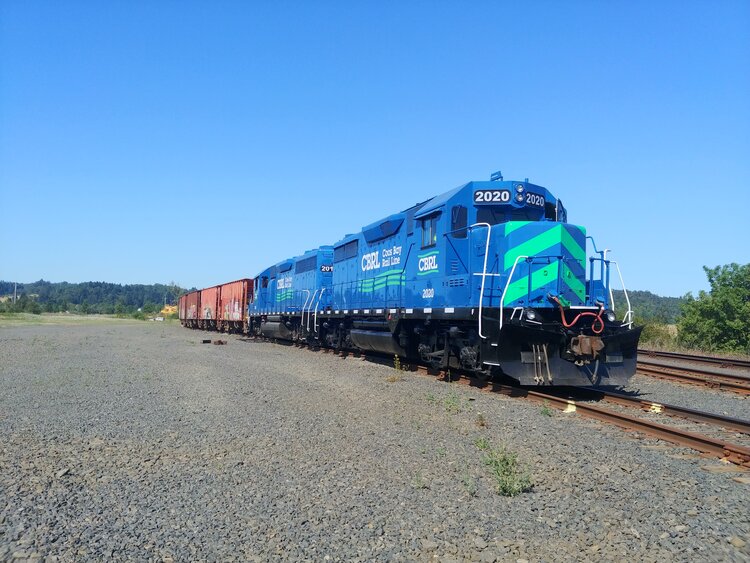 Construction of the $19.9 million project's first phase started in May 2018. The two-phase effort involves shoring up and extending the lifespan of nine tunnels along the rail line.

The port contracted with LRL Construction and McMillen Jacobs to complete the Phase 1, which focused on completing structural improvements to all nine tunnels at a cost of about $5 million.

The project's second phase calls for drainage and track improvements in six tunnels. Work is scheduled to be completed in first-quarter 2021. John Buckley is the project manager for both phases.

Coos Bay Rail Line spans 134 miles from Coquille to Eugene, Oregon. It provides connections to the North American rail network for manufacturing operations in Coos, Douglas, and Lane counties, and for marine terminals in the Coos Bay harbor.