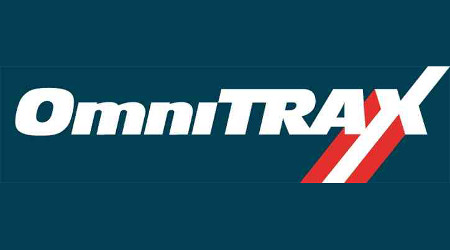 CSX gives several awards annually to its short line partners. NOW earned the honor for a switching volume increase of more than 150 percent in 2017, which resulted from additional covered hoppers of lime shipped from Carmeuse Lime, OmniTRAX officials said.

"In the railroad business, it's not easy to double your business in 10 years let alone one, so we're very proud of the hard work and collaboration of Tim Schumm, and the entire NOW team that made it happen," said OmniTRAX Chief Executive Officer Kevin Shuba.

The NOW operates more than 25 miles of track southeast of Toledo, Ohio.