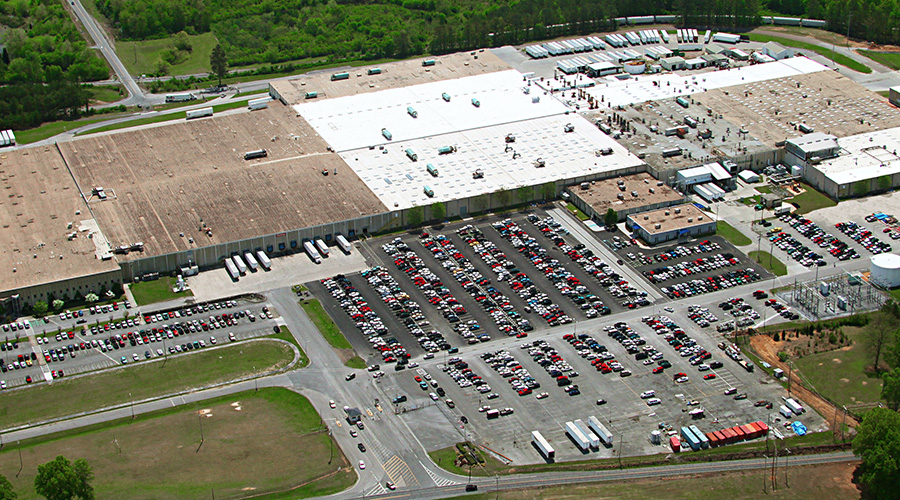 The investment showcases the continued importance of Georgia in the company’s expansion plans, especially over the past three years, GEA officials said in a press release.

Previously, the company in 2019 announced three investments totaling $130 million to add capacity at Roper, create the company’s first smart distribution center in Jackson County and become the first company to open a facility near the Appalachian Regional Port (ARP), taking advantage of the area's inland rail infrastructure to increase the flow of parts and components to nine of GEA's U.S. manufacturing plants.

Opened in 2018, the ARP is a joint effort between the state of Georgia, Murray County, Georgia Ports Authority and CSX.

"This [GE investment] is a testament to our strong logistics infrastructure, which is supported by the Appalachian Regional Port, and to our strong talent pipeline in northwest Georgia," said Georgia Gov. Brian Kemp.