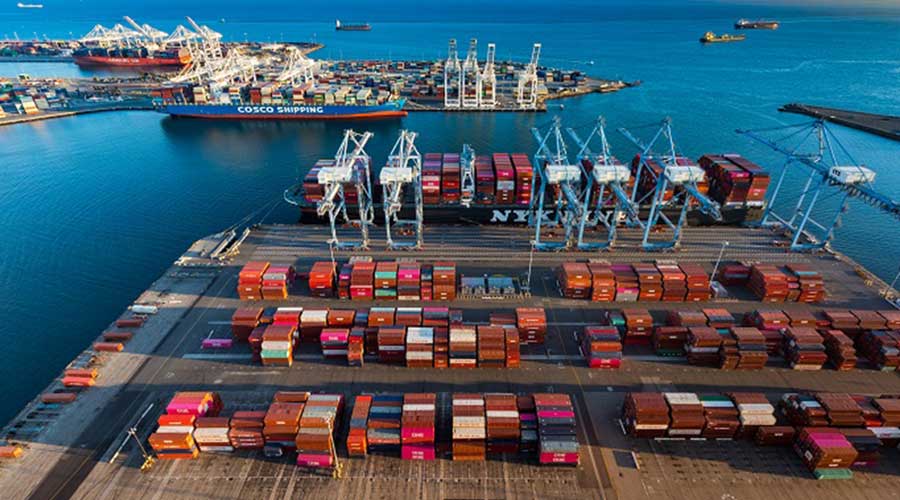 The surge of imports at U.S. container ports that began in summer 2020 is expected to continue at least through the end of this summer as retailers work to meet increased consumer demand, according to the monthly Global Port Tracker report released by the National Retail Federation and Hackett Associates.

Imports hit their lowest point in four years in March 2020 — 1.37 million 20-foot equivalent units (TEUs) — as the economic effects of the coronavirus pandemic began to take hold. But cargo rebounded and hit a then-record 2.1 million TEUs in August 2020 as the economy reopened, eventually peaking at 2.21 million TEUs in October 2020.

The recent surge has resulted in months of backups at ports, which have faced labor shortages because of COVID-19 infections and equipment shortages due to high volume.