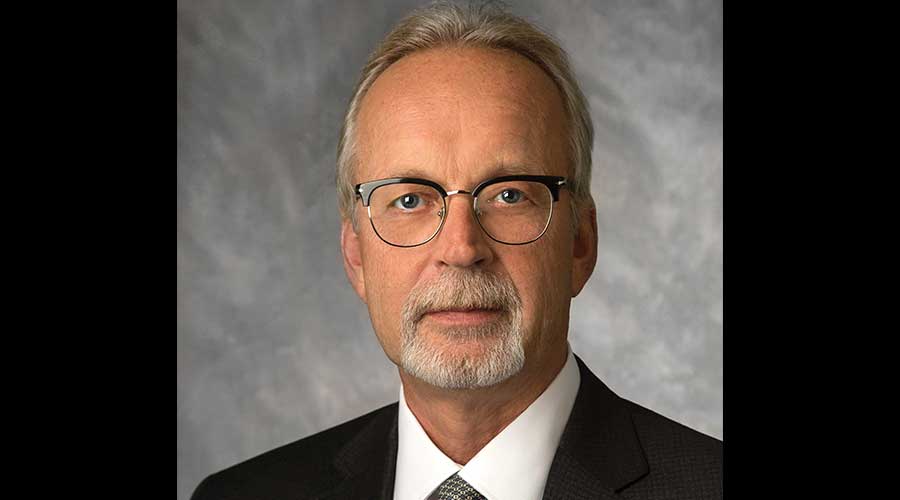 Four Class I executives have responded to Surface Transportation Board (STB) Chairman Martin Oberman’s May 27 letter that expressed his concerns about recent rail service problems reported by shippers.

They also described how their companies are responding to complaints from shippers such as the American Chemistry Council (ACC), which wrote to the STB on June 8 to report “widespread and persistent rail-service challenges” that have harmed chemical manufacturers’ operations and supply chains.

ACC members have reported ongoing service problems with the Class Is, particularly with CSX, the group wrote.

In response, CSX’s Foote said the railroad’s active train and engineer (T&E) active staffing levels have been brought back to within 4% of pre-pandemic levels. Additionally, the Class I continues to hire and train employees. As of June 1, less than 1% of CSX T&E employees remained furloughed, Foote said.

Foote also addressed how CSX is addressing concerns expressed by the ACC and shippers represented by The Fertilizer Institute (TFI). Upon receiving letters from the trade groups, CSX reached out to them and shippers directly, began an extensive review of their concerns and is addressing them.

The letters from Foote, the other Class CEOs, ACC and TFI can be read via this link to the STB website.