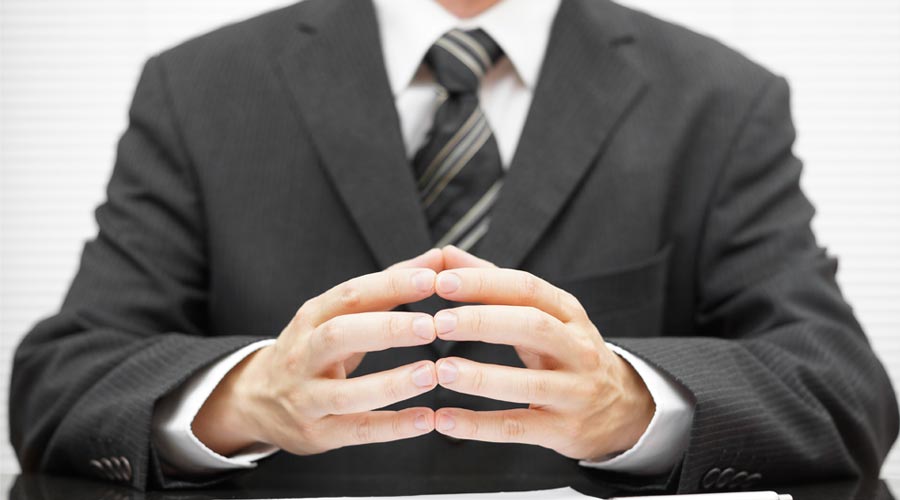 BNSF Railway Co. will serve the new plant. SDSP already has a “strong relationship” with the railroad, said SDSP CEO Tom Kersting in a press release.

The facility will have the capacity to process 35 million bushels of soybeans annually or the equivalent of 1 million tons of hi-oilseed crops.

"The increasing demand for vegetable oil is driving the expansion of soybean processing in the United States," Kersting said. "A plant with the ability to also process hi-oilseed crops such as sunflowers … significantly reduces the risk of the project and puts the plant in a much better position for long-term success."

Operation is expected to begin in 2025. Engineering, permitting and negotiations with state and local officials are still needed to finalize the project, SDSP officials said.