UP to serve renewable chemicals plant in Missouri 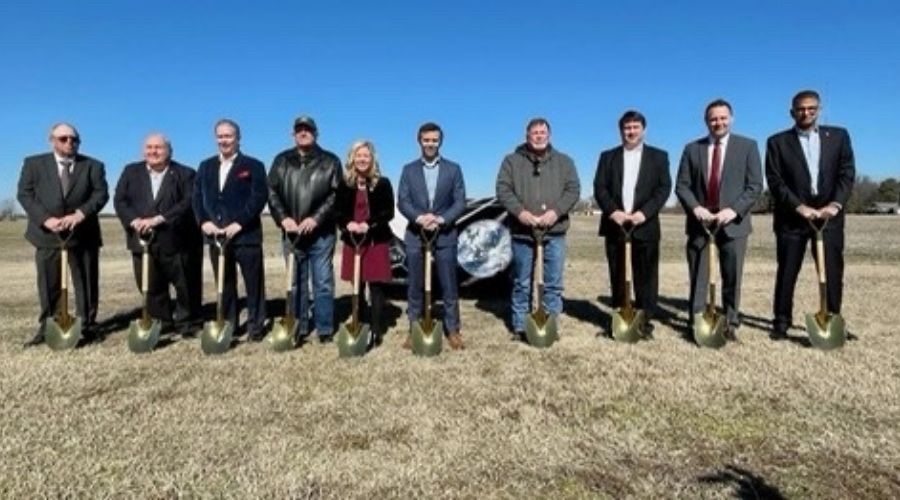 CST officials yesterday held a groundbreaking ceremony at the site, where the new plant will convert municipal solid waste, construction and demolition debris into renewable chemicals.

CST, which will invest an initial $91.4 million into the 230-acre campus, chose the site for its rail access and location on the Mississippi River, company officials said in a press release.

The city and county of New Madrid worked with Missouri Partnership, the Missouri Department of Economic Development and UP to attract CST to the state. The new facility is slated to begin operations later this year.