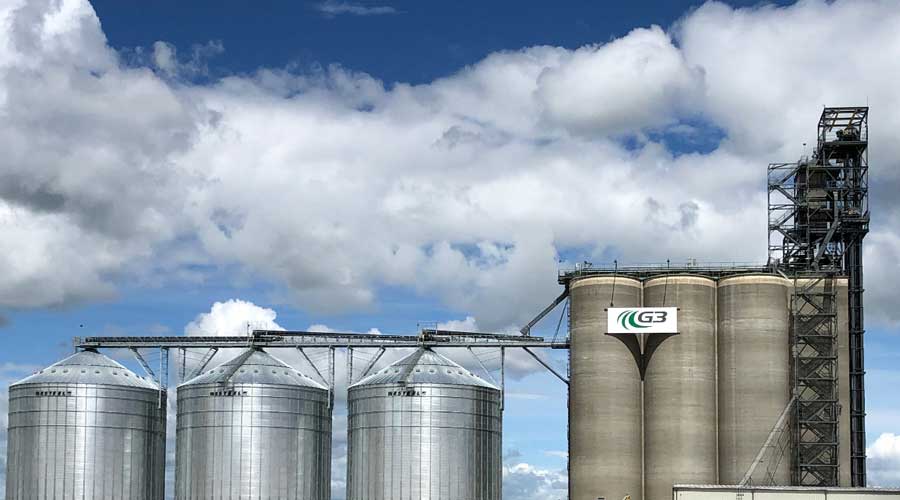 Both facilities — one in Rycroft, Alberta, and the other in Melfort, Saskatchewan — will feature a capacity of 42,000 tonnes and be served by CN.

Both elevators will include a loop track that can be used to quickly load a 150-car unit train, as well as feature road access for area producers and rail links to export markets.