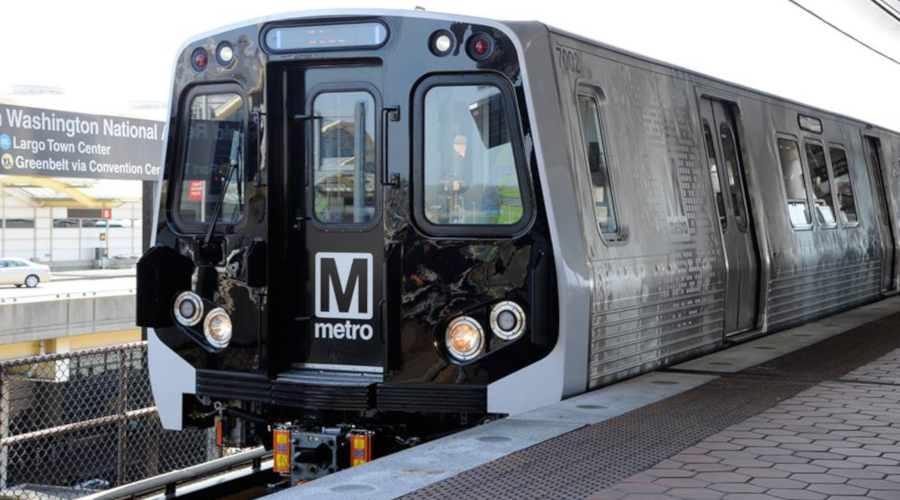 The Washington Metropolitan Area Transit Authority (WMATA) has announced it will temporarily suspend rail and bus service to the Pentagon on Jan. 20 as part of security measures required for the inauguration of President-elect Joe Biden and Vice President-elect Kamala Harris.

Starting last week, WMATA closed 13 additional Metrorail stations near the U.S. Capitol and within the security perimeter established by the U.S. Secret Service in preparation for Inauguration Day, which is deemed a National Security Special Event. Those stations will remain closed until Jan. 22. During the closure, trains pass through the stations without stopping, WMATA officials said in a press release.

"While we are supporting law enforcement plans to enhance security, we are also keeping essential services in place for our residents who need to get to work, medical appointments and to grocery stores," said WMATA General Manager Paul Wiedefeld, as quoted in The Washington Post.

The 13 Metrorail station closures began last week because of the possibility of violent protests before or during the inauguration. Security around the U.S. Capitol and Mall has been tightened considerably since Jan. 6, when a mob of President Donald Trump supporters stormed the Capitol building. Five people died as a result of the riot.