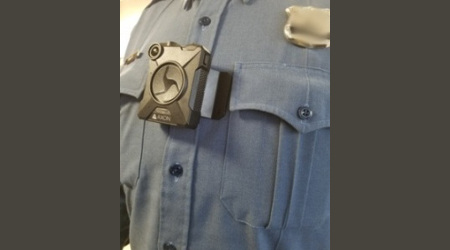 New Jersey Transit has issued body cameras for every member of its 263-member police force.

The cameras are aimed at providing additional transparency when officers interact with the public, NJ Transit spokeswoman Lisa Torbic said in an email.

The cost of the body-camera program was nearly $2 million.