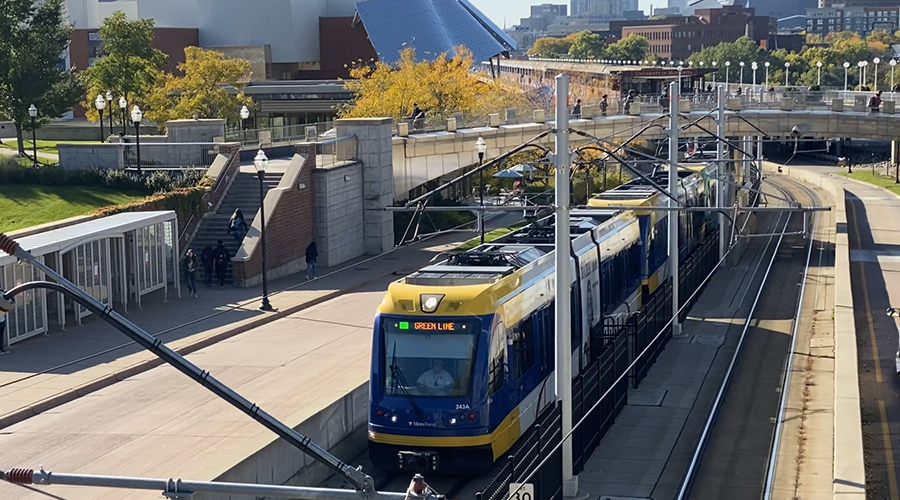 Metro Transit yesterday suspended light-rail and commuter-rail service through the weekend out of concern for rider and operator safety as protests over the death of George Floyd while in police custody escalated in Minneapolis.

Metro Transit’s Blue Line airport shuttle service will continue to operate as the only exception to the service suspension.

The agency will reevaluate the service schedule as events progress, Metro Transit officials said in a press release.

George Floyd died May 25 after he was arrested and then pinned to the ground by a police officer’s knee. The incident was recorded on video and led to protests throughout the week. Fires and looting broke out in parts of the city yesterday.