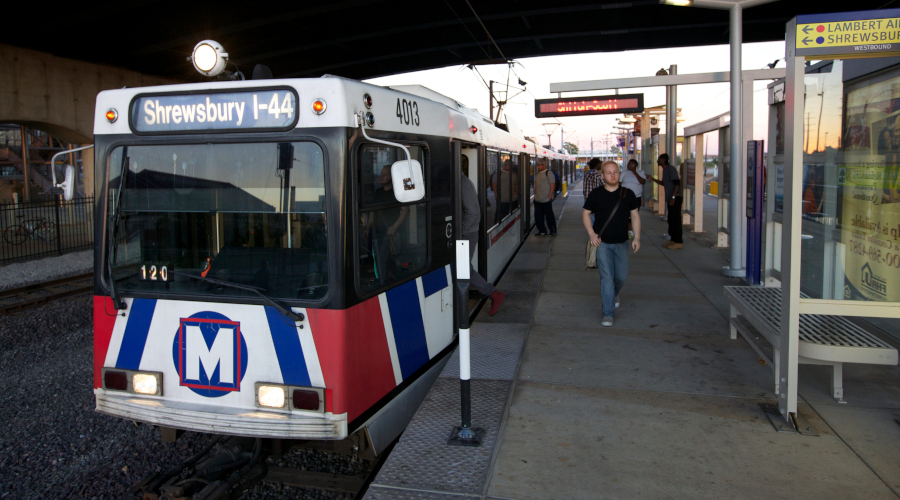 Metro Transit-St. Louis last week reported a total 177 public safety incidents in second-quarter 2022, according to a report on its initiative to create a safer, more secure transit system.

The number of incidents is up from 160 in Q1, while the transit agency also logged a 26% increase in ridership in Q2. About 71% of incidents were "self-initiated and generated by proactive policing," Bi-State Development officials said in a press release. BSD operates the transit system.

"The effectiveness of the security measures and collaboration we have put into place over the last two-plus years is evident throughout our latest incident report," said BSD General Manager of Security Kevin Scott. "Incidents are up, but that is 100% attributable to the proactive work of our law enforcement partners."

Metro Transit plans to install gated entrances to all 38 of its stations as part of the $52 million Secure Platform Plan to bolster security. More than $10 million in private funding has been committed to the project. HNTB Corp. is the design contractor for the new access gates, which are anticipated to be fully installed by mid-2026.