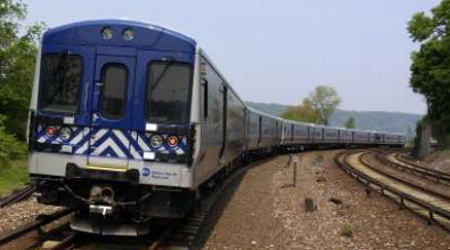 The contract covers 334 rail cars, according to an MTA staff summary of the project.

The cameras will be used to monitor the engineer's control area, track, wayside and passenger areas, The Journal News reported.

The National Transportation Safety Board (NTSB) has called for onboard cameras since Metro-North's fatal train derailment in the Bron, N.Y.,  in 2013.

In September 2015, the MTA awarded Bombardier a contract to install onboard vehicle PTC kits on the M7 fleet. It was then recommended that the company complete installations for the camera systems, as well.